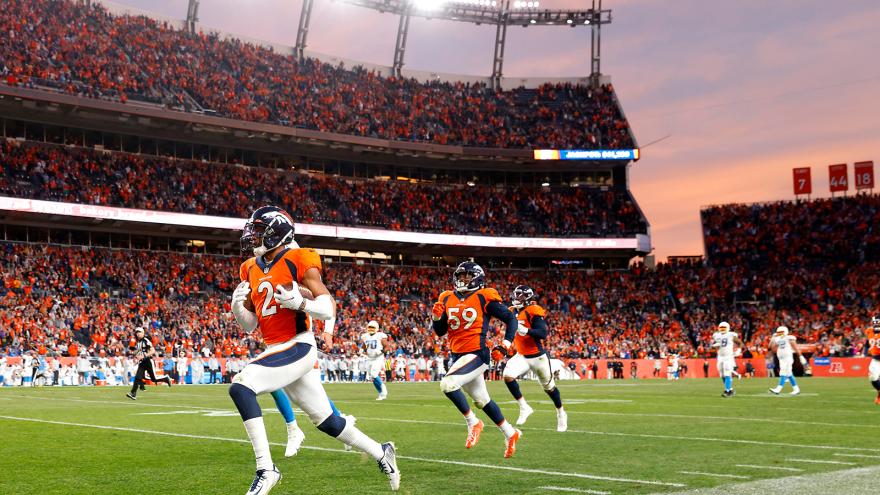 (CNN) -- The Denver Broncos and the Walton-Penner family have entered into a purchase and sale agreement to acquire the NFL team, it was announced on Tuesday.

The agreement to purchase the Broncos from the Pat Bowlen Trust is subject to approval from the NFL's finance committee and league ownership, as well as "the satisfaction of customary closing procedures," according to a statement from the Broncos.

The purchasing group is headed by Walmart heir Rob Walton, his daughter Carrie Walton Penner, and her husband Greg Penner, the chairman of Walmart.

"I have enjoyed getting to know Rob Walton, Carrie Walton Penner and Greg Penner throughout this process," said Broncos president and CEO Joe Ellis.

"Learning more about their background and vision for the Denver Broncos, I am confident that their leadership and support will help this team achieve great things on and off the field."

According to ESPN, the agreement is expected to be worth $4.65 billion -- a record price tag for a North American sports franchise.

"Carrie, Greg and I are inspired by the opportunity to steward this great organization in a vibrant community full of opportunity and passionate fans," said Rob Walton on behalf of the purchasing group.

"Having lived and worked in Colorado, we've always admired the Broncos. Our enthusiasm has only grown as we've learned more about the team, staff and Broncos Country over the last few months."

Mellody Hobson, co-CEO of Ariel Investments, chair of the board of Starbucks Corportation and a director of JPMorgan Chase, is also part of the ownership group, Walton said.

The Pat Bowlen Trust announced in February its intention to sell the Broncos having owned the team since the death of former owner Pat Bowlen in 2019.

Bowlen purchased the Broncos in 1984, but ceded control in 2014 having been diagnosed with Alzheimer's disease. The Broncos won the Super Bowl three times during Bowlen's ownership tenure.