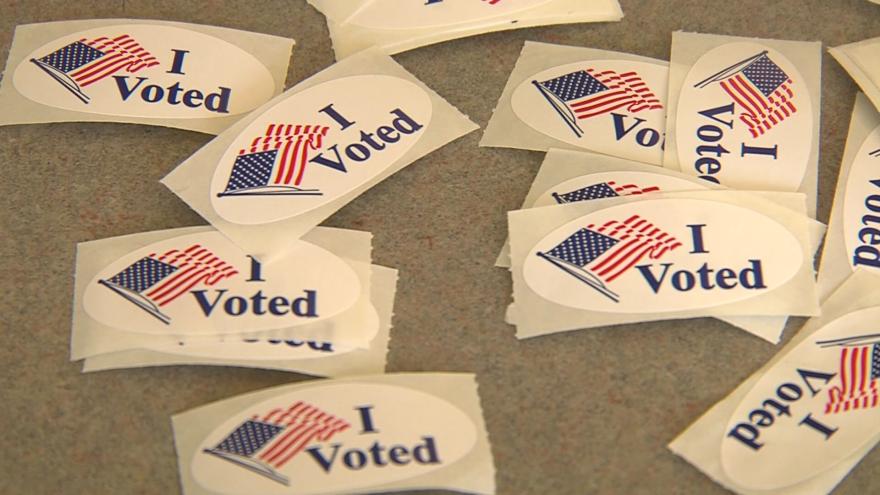 MADISON, Wis. (AP) — Democrats' attorneys say they're no longer seeking to force changes to make voting easier in Wisconsin's August primary and are instead setting their sights on the November general elections.

Conley set a hearing for the first week in August.