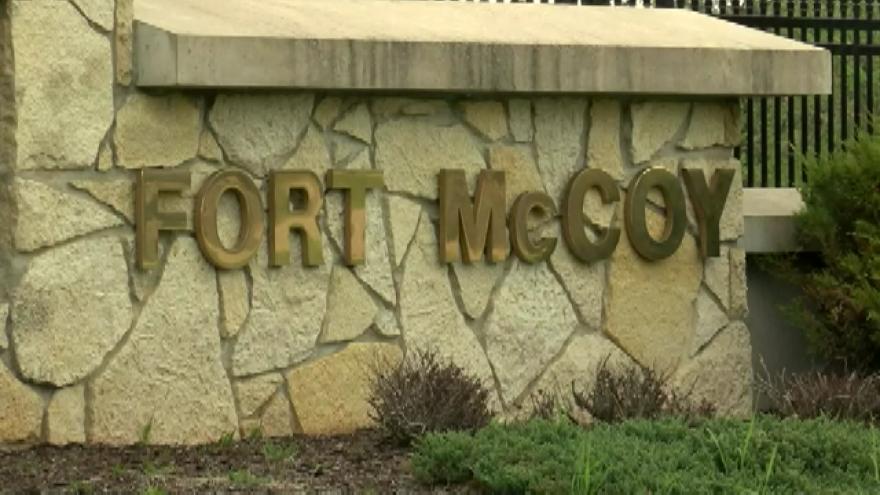 SPARTA, Wis. (AP) — Several Democratic members of Wisconsin's congressional delegation who toured Fort McCoy say they're confident Afghan refugees arriving at the Wisconsin base are being properly vetted before they resettle across the country.

Fort McCoy is one of eight U.S. military bases that's temporarily housing Afghans who have fled their country after the recent collapse of the government to the Taliban.