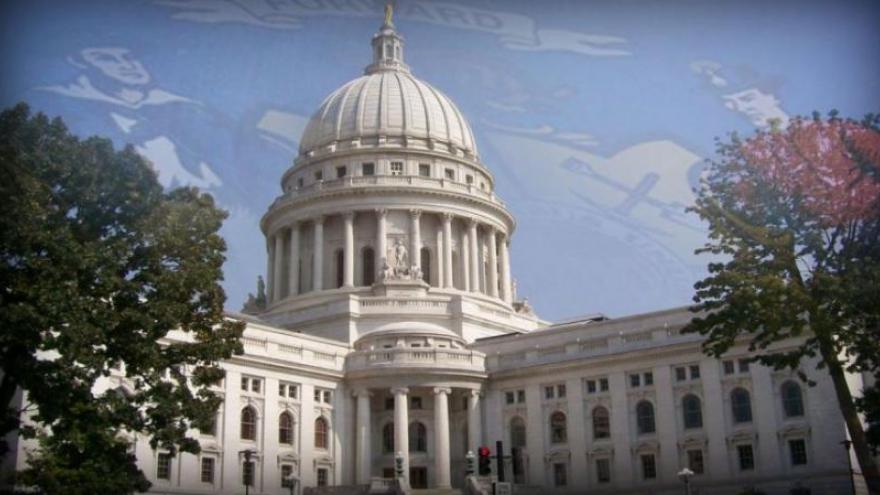 MADISON, Wis. (AP) — Democrats in the Wisconsin Legislature are pushing an agenda for the fall session that include priorities the Republican majority has repeatedly rejected, including expanding Medicaid, raising the minimum wage and universal gun background checks.

But Democratic state Rep. Chris Taylor, of Madison, says she is hopeful that legalizing medical marijuana will get consideration given that her bill has bipartisan support. Republican Assembly Speaker Robin Vos has also been open to the idea.

But the vast majority of the Democratic agenda is unlikely to pass.

Democratic Gov. Tony Evers is considering calling a special session to take up gun control measures. Taylor says doing that would show the people that Evers and Democrats are standing up for them, even though such a move would not force Republicans to debate the measures.