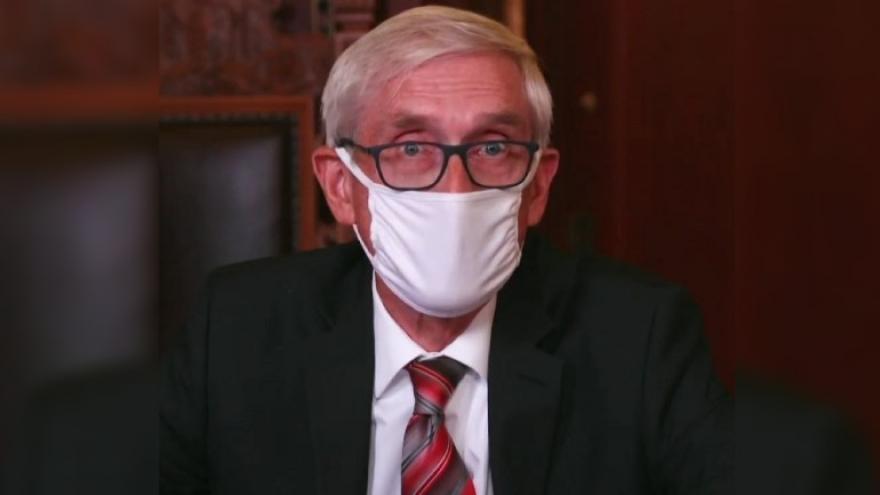 Republicans need to flip three seats each in the Senate and Assembly to give themselves enough votes to override any Evers veto. But Democrats are flush with cash after the state party raised a record $10 million over the first half of the year.

The party has dumped nearly $2 million into the six seats Republicans have targeted, including $735,000 for former state Agriculture Secretary Brad Pfaff in his Senate race against Republican Dan Kapanke.