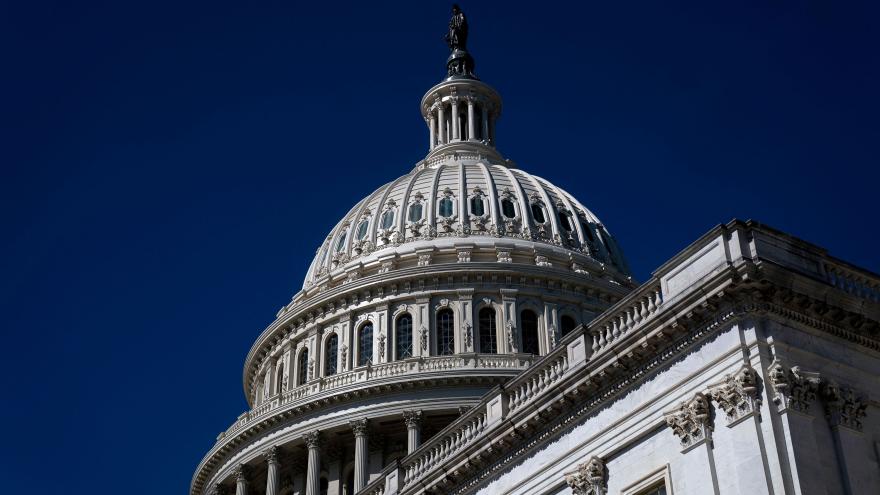 (CNN) -- Two Democratic senators are planning to reopen a high-stakes battle over internet access in the coming weeks, with a bill aiming to restore net neutrality regulations for broadband providers that a Republican-led Federal Communications Commission gutted in 2017.

The draft bill from Sens. Ed Markey and Ron Wyden would explicitly classify high-speed internet as a telecommunications service, according to two people familiar with the matter, enshrining into law the FCC's authority to regulate internet service providers (ISPs) with tough rules similar to the ones it imposes on legacy telephone providers.

The Senate legislation will likely be introduced before Congress breaks for summer recess, while a similar bill in the House is being developed by Rep. Doris Matsui, the people said, speaking on condition of anonymity to discuss unannounced bills. The coming legislative push was first reported by The Washington Post.

Under clarified authority from Congress, the FCC would be officially empowered to prohibit ISPs from selectively blocking, slowing or speeding up apps and websites. The same authority would also enable other types of regulations, such as privacy rules limiting ISPs' use of customer service data for advertising or other ancillary purposes.

If successful, the legislation could end years of Washington bickering over the legal status of ISPs and halt a swinging pendulum of conflicting decisions by the FCC over the appropriate way to regulate internet providers. But it also comes amid a race against time, with a shrinking window for Democrats to pass legislation before a midterm election that could hand control back to Republicans.

Spokespeople for Markey and Wyden declined to comment on the lawmakers' plans. A spokesperson for Matsui didn't immediately respond to a request for comment.

"It is more clear than ever that broadband internet is an essential utility," said Rosemary Boeglin, a spokesperson for Markey. "Senator Markey firmly believes that the Federal Communications Commission's authority should reflect that, so it can fulfill its obligations to the public by reinstating net neutrality rules, protecting consumers, and taking other critical steps to create a just digital future."

The bill aims to resolve, once and for all, any ambiguity about the FCC's powers over the broadband industry by establishing a clear agency mandate for imposing robust net neutrality rules. Specifically, the bill classifies broadband providers as common carriers regulated under Title II of the Communications Act of 1934, the people said. For much of the internet's existence, broadband access had been classified by the FCC as an "information service" with fewer regulatory obligations.

The push is likely to invite fierce resistance from Republicans as well as the broadband industry, which has gone to court repeatedly over the years to challenge FCC attempts at net neutrality regulation. Industry advocates have previously argued that the FCC's old rules were overly burdensome and risked opening the door to government price regulation of internet service. A spokesperson for USTelecom, an industry trade group, didn't immediately respond to a request for comment Monday.

Net neutrality supporters have said the rules were a critical consumer protection preventing ISPs from distorting what sites and services internet users are able to reach or discover.

During the Trump administration, the Republican-led FCC rolled back the net neutrality rules a Democratic majority had passed in 2015. The agency also renounced its own authority to regulate internet providers more generally.

The FCC had been widely expected to try to restore the Obama-era rules when President Joe Biden took office and appointed Jessica Rosenworcel, a longtime Democratic commissioner at the FCC, to become its chair.

But confirmation delays have hindered Rosenworcel from moving on the divisive issue. The FCC currently sits at a 2-2 partisan deadlock, and the Senate has yet to confirm Gigi Sohn, Biden's nominee to fill the fifth and final seat on the commission, who could give Rosenworcel enough votes to proceed.

With no sign Sohn may be confirmed anytime soon, the bill from Markey and Wyden could seek to bypass the FCC and establish a firm national policy on net neutrality that locks in Democrats' preferred approach — before Republicans can get a chance to pass their own version.