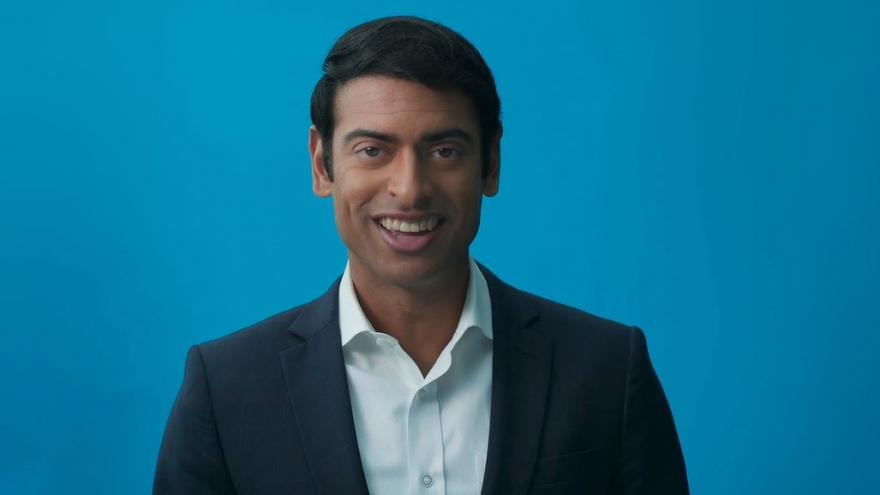 MADISON, Wis. (AP) — Steven Olikara, a 31-year-old who has worked with young office holders to reach bipartisan solutions, is joining the crowded Democratic race for U.S. Senate in Wisconsin.

Olikara launched his candidacy on Tuesday in Milwaukee. The founder of the Millennial Action Project is running his first campaign and becomes the 11th Democrat to get in the race for the seat currently held by Republican U.S. Sen. Ron Johnson.

Johnson hasn't said yet whether he will seek a third term for the seat that is up in 2022.

Olikara, a musician and former DJ, says he will be bringing his guitar on the campaign trail while pitching a message emphasizing collaboration and consensus building.