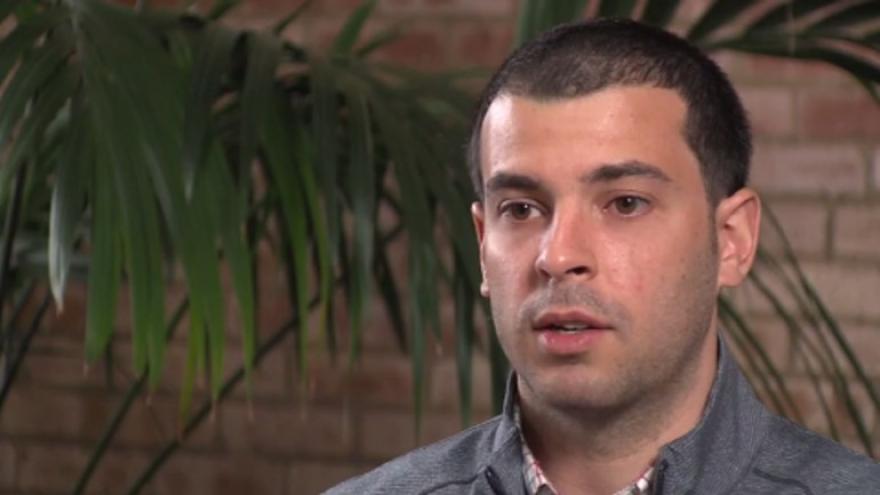 MADISON, Wis. (AP) — Wisconsin Democratic U.S. Senate candidate Alex Lasry said Thursday that his campaign had raised more than $1 million since he got in the race in mid-February.

Lasry is running for the seat currently held by Republican U.S. Sen. Ron Johnson, who has not yet said whether he will seek a third term in 2022.

Johnson previously said he wouldn't run for a third term, but has since recanted and said recently he may not make a decision until next year.

Democratic Outagamie County Executive Tom Nelson is also running but has yet to announce his fundraising totals for the first three months of the year.