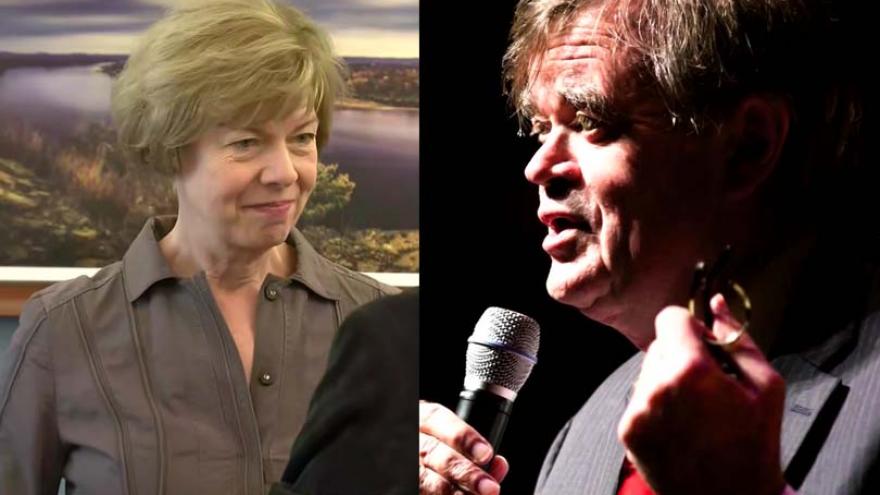 MADISON, Wis. (AP) — For the second time in as many weeks, Wisconsin Democratic U.S. Sen. Tammy Baldwin is giving away donations she received from someone accused of sexual misconduct.

This time Baldwin is distancing herself from longtime public radio personality Garrison Keillor. Baldwin's campaign on Wednesday night said it was donating the $5,350 she had received from Keillor since 2012 to the Bolton Refuge House in Eau Claire.

Keillor was terminated by Minnesota Public Radio on Wednesday amid allegations of workplace misconduct. Franken has been accused by multiple women of groping them and by one of forcibly kissing her.