Demi Lovato will sing the National Anthem at the Super Bowl 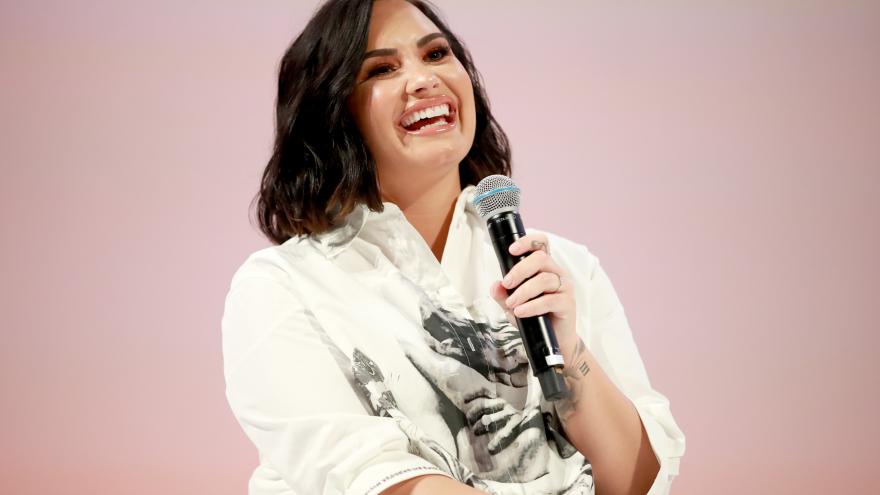 The singer took to Instagram with the news, posting an official photo with the caption, "Singing the National Anthem at #SBLIV See you in Miami @NFL."

The announcement comes two days after revealing she will perform at the 2020 Grammy Awards later this month.

Lovato hasn't performed live since 2018, before being hospitalized for a drug overdose that July. She sought treatment and has talked about her sobriety since.

The 2019 Super Bowl featured Gladys Knight singing "The Star-Spangled Banner." In 2018, The year prior, Pink sang the National Anthem while battling the flu.

This year, Jennifer Lopez and Shakira will headline the halftime show.

Super Bowl LIV will be played on February 2. Fox will televise the game starting at 6:30 p.m. with kickoff shortly thereafter.