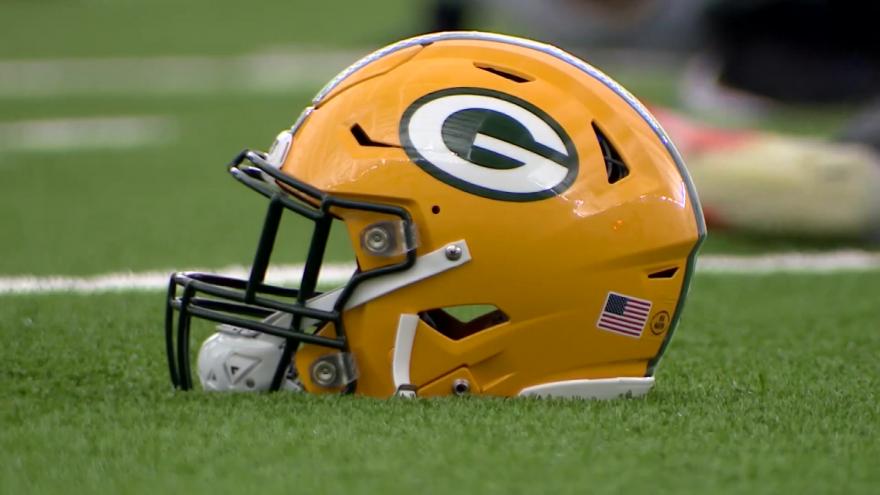 Now he's back on the practice field and eager to showcase the versatility that helped him contribute immediately last year before injuries wrecked his rookie season.

Deguara said he leaned on his faith, family and friends to help him.

Deguara returned to practice last week but doesn't know whether he will play in the Packers' preseason opener Saturday against the Houston Texans.

He tore the ACL in his left knee last October.