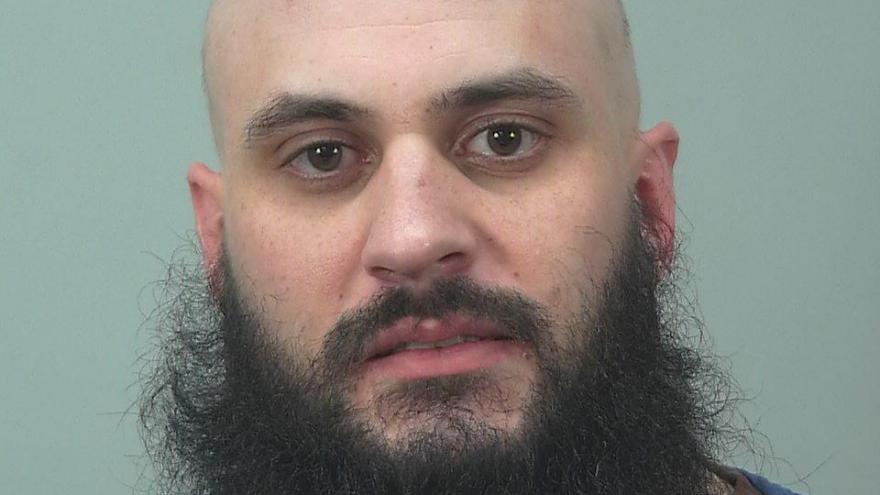 MADISON, Wis. (AP) — An attorney for a Wisconsin political activist accused of trying to buy a lethal dose of a radioactive substance online said Monday his client intended to use it to kill himself because he has cancer.

Federal public defender Joseph Bugni argued that a criminal complaint filed last week against Jeremy Ryan, 30, of the Town of Madison, does not state specifically what material was being sought, so prosecutors had failed to show probable cause.

But U.S. Magistrate Judge Stephen Crocker found probable cause that Ryan had committed a federal offense and ordered him to remain in custody at least until after a grand jury meets and issues an indictment against Ryan, the Wisconsin State Journal reported .

Under federal law, it does not matter whether the material Ryan allegedly attempted to obtain was intended to harm another person or himself — only that there was an attempt to obtain the material "with the intention to cause death," Crocker said.

Assistant U.S. Attorney Jeff Anderson says the government still does not know who the poison was intended to target.

According to a court affidavit, an undercover FBI agent posing as a merchant on the dark web was first contacted about the possible purchase of an unnamed radioactive substance in March. The FBI alleges the would-be purchaser was Ryan. He was arrested last week after authorities say he picked up a package containing an inert substitute for the radioactive material.

The FBI says Ryan indicated his target was a 6-foot-2 male weighing 220 pounds. An individual was not named. Bugni said in court that Ryan is about the same height and weight as the intended target.

Ryan does not pose a danger to the community and was candid with the FBI during a four-hour interview after his arrest, Bugni said. Although he created a "harebrained scheme" to kill himself, Bugni said, "that's not why we detain someone."