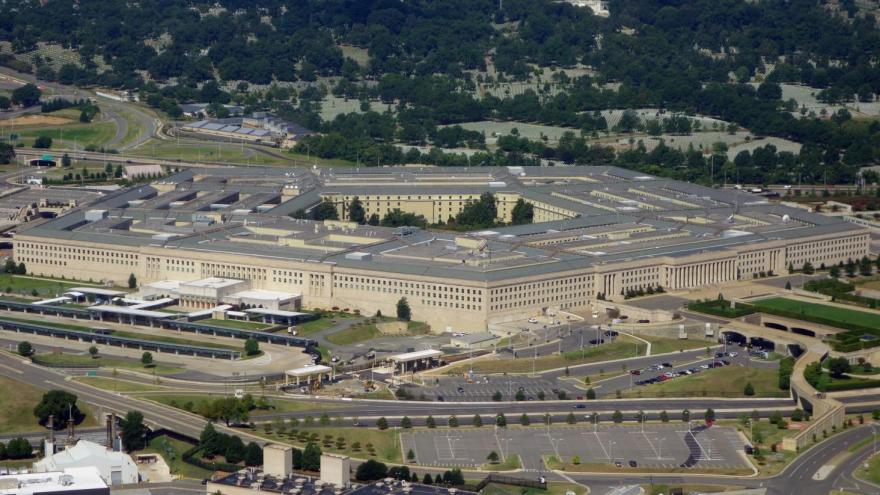 The Department of Defense Inspector General will investigate the decision to house US Space Command headquarters at Redstone Arsenal in Hunstville, Alabama.

The investigation will look at the extent to which the Air Force complied with Defense Department and Air Force policies in the selection process, used objective scoring factors to rank the six possible locations and calculated the cost and other scoring factors accurately and consistently, Stone wrote in the memo detailing the work.

It was widely expected that the Air Force would choose to keep Space Command headquarters at its current provisional location of Colorado Springs, Colorado. Rep. Doug Lamborn, a Colorado Republican who called for the investigation one month ago, welcomed the announcement.

"It is imperative that we thoroughly review what I believe will prove to be a fundamentally flawed process that focused on bean-counting rather than American space dominance," said Lamborn in a statement.

He also requested a Government Accountability Office report into the "defective methodology behind the process," while calling on the Department of Defense inspector general to widen the scope of the investigation.

"I continue to be concerned that the strategic basing process appears to have been subject to undue political influence," he wrote in a separate letter to the acting inspector general.

Former Secretary of the Air Force Barbara Barrett announced the decision to base Space Command headquarters in Huntsville on January 13, one day after the Air Force said she would leave her post ahead of the inauguration of President Joe Biden. The Trump administration established Space Force as military's 11th combatant command in 2019.

Huntsville was picked over five other locations because it "compared favorably" on factors including mission, infrastructure capacity, community support and costs to the Department of Defense, the Air Force said in announcing the decision.

"Additionally, Redstone Arsenal offered a facility to support the headquarters, at no cost, while the permanent facility is being constructed," the statement said. "The Department of the Air Force anticipates making a final decision for the location of U.S. Space Command Headquarters in spring 2023, pending the results from the required environmental impact analysis."

Colorado Springs will remain the provisional headquarters until the facilities at Redstone Arsenal are ready to support the mission.