Decision in weeks on whether to charge former Wauwatosa officer 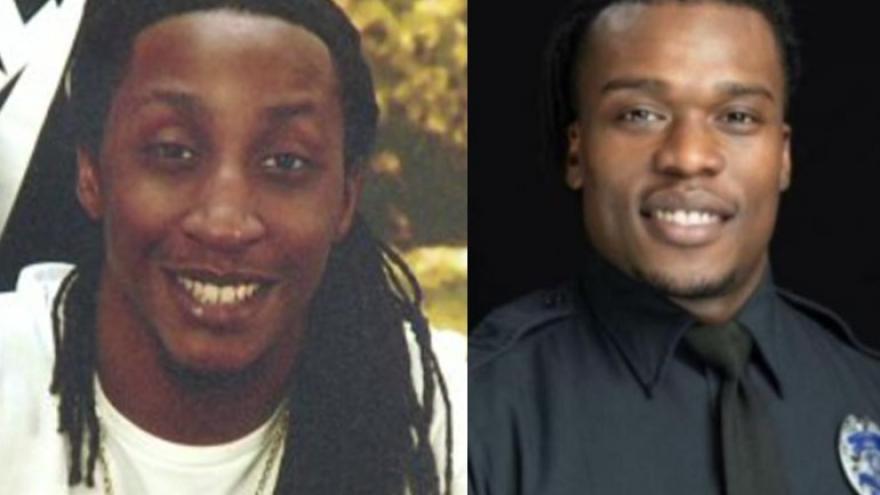 MADISON, Wis. (AP) — A prosecutor weighing whether to file charges against a former police officer who killed a man in a suburban Milwaukee park five years ago says that a decision should be reached within four to six weeks.

Special prosecutors are deciding whether to charge former Wauwatosa Officer Joseph Mensah, who shot and killed Jay Anderson Jr. after discovering him sleeping in a park after hours in June 2016.

Mensah said Anderson was reaching for a gun. Special prosecutor Scott Hansen said in a court hearing Friday that a decision should be made public within six weeks.

If no charges are filed, Hansen says they will release a report explaining why.