Deal reached on project to protect lakes from invasive fish 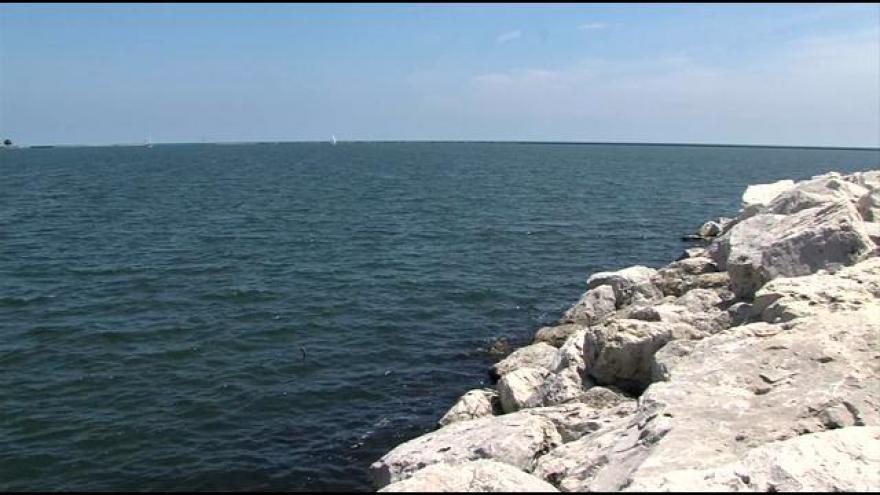 TRAVERSE CITY, Mich. (AP) — Michigan and Illinois have reached a deal with the U.S. Army Corps of Engineers on funding the next phase of a project to keep Asian carp out of the Great Lakes.

The plan calls for installing fish-repelling mechanisms at the Brandon Road Lock and Dam near Joliet, Illinois.

The area is a choke point between the carp-infested Illinois River and Lake Michigan.

Both states agreed to pay some of the pre-construction engineering and design costs for the $858 million project.

Scientists say if Asian carp reach the Great Lakes, they could out-compete native fish for food and habitat.