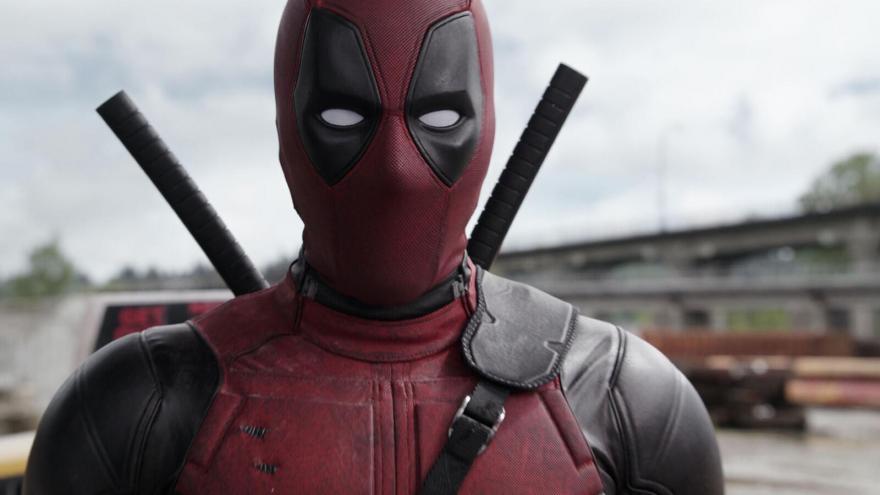 (CNN) -- A third "Deadpool" film is happening -- and it will be part of the Marvel Cinematic Universe.

In an interview with Collider, Marvel Studios President Kevin Feige revealed that Ryan Reynolds, the star of the R-rated superhero movies, is currently working on a script.

"Ryan is a very busy, very successful actor," Feige added. "We've got a number of things we've already announced that we now have to make, but it's exciting for it to have begun. Again, a very different type of character in the MCU, and Ryan is a force of nature, which is just awesome to see him bring that character to life."

Reynolds confirmed the franchise's next installment on his Instagram page on Monday.

He shared a screen shot of a tweet featuring the news and captioned it: "First order of business: Find the guy who killed Bambi's mom. #Deadpool3."

In a tweet linking to an article with the news, Reynolds quipped: "Full disclosure: I showed them Spiderman 1 & 2 and told them it was Deadpool 1 & 2. #Deadpool3."