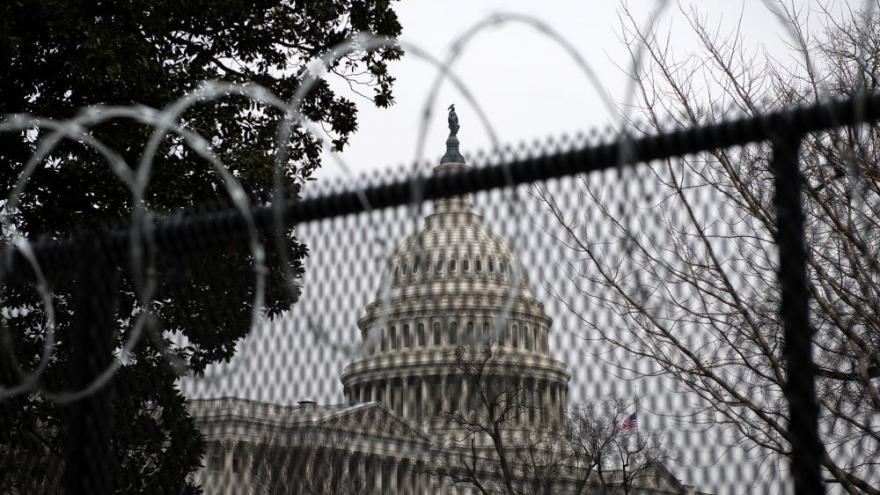 WASHINGTON (AP) — The latest deadly breach of the Capitol's perimeter on Friday could delay the gradual reopening of the building's grounds to the public just as lawmakers were eyeing a return to more normal security measures after the Jan. 6 riot.

Only a few weeks ago, Capitol Police removed an outer fence that had cut off a wide swath of the area to cars and pedestrians.

But after Friday's attack, lawmakers say they need to procced with caution.

A Capitol Police officer was killed when a man rammed his car into a barrier outside the Senate side of the building.

The driver was shot and killed after he got out of his car and lunged at police with a knife.