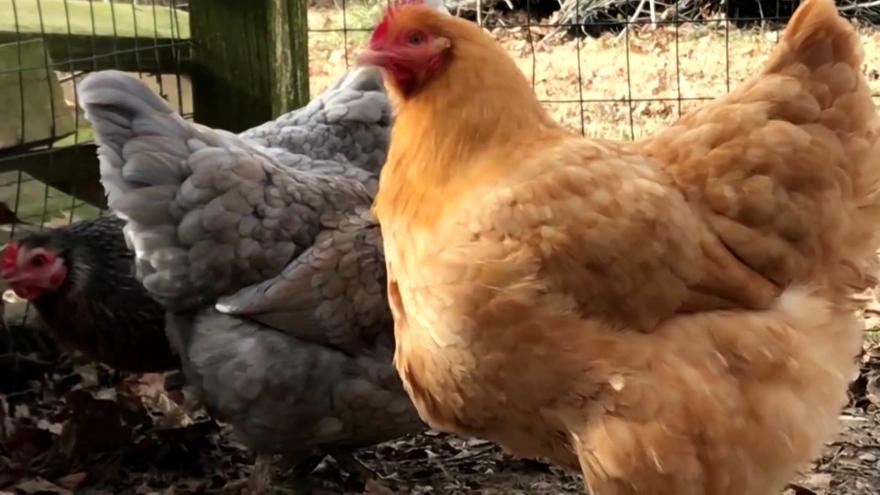 MINNEAPOLIS (AP) — Bird flu has returned to the Midwest earlier than authorities expected after a lull of several months.

Officials say the highly pathogenic disease was detected in a commercial turkey flock in western Minnesota's Meeker County after the farm reported an increase in mortality last weekend.

The flock was euthanized to stop the spread. It was the first detection of avian influenza in Minnesota since May 31, and the first in the Midwest since one in Indiana on June 9.

However, there have been several detections in western states in July and August, plus a few in some eastern states.