'Dead' woman found to be breathing at Detroit funeral home 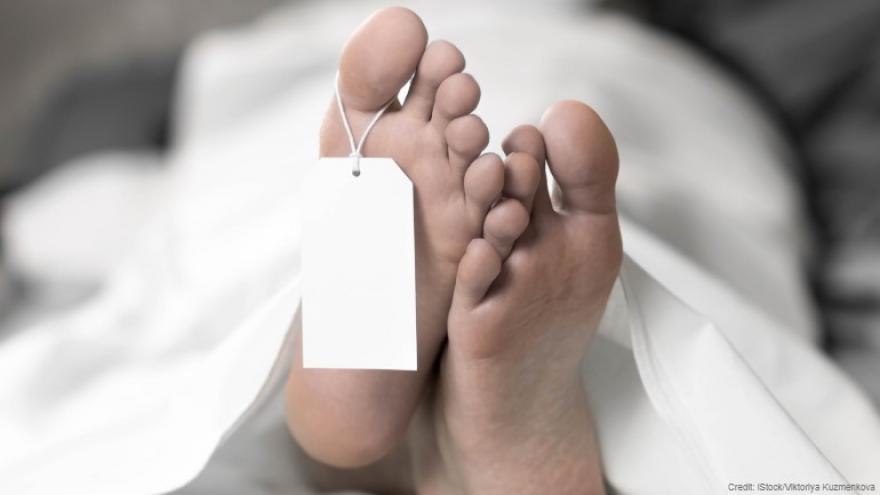 DETROIT (AP) — Officials say a young woman who had been declared dead was discovered still alive at a Detroit funeral home.

The fire department in Southfield says first responders spent 30 minutes on Sunday trying to revive the 20-year-old and determined there was no sign of life. But James H. Cole funeral home in Detroit discovered the woman was breathing when the body was transported there.

Dave Fornell, deputy commissioner of the Detroit fire department, says the woman had a heart rate of 80.

Fornell says no one could believe it when the funeral home made the emergency call.

The woman was taken to a hospital.