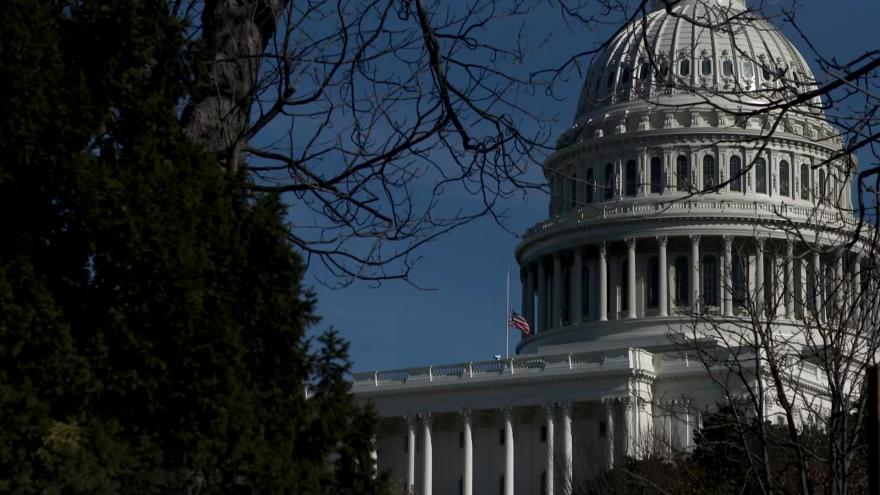 WASHINGTON (AP) — A decades long-movement to reshape the American political map has taken an important further step. The House of Representatives on Thursday approved a bill that would turn the nation's capital into the 51st state.

The bill proposes creating a new state with one representative and two senators.

A tiny sliver of land including the White House, the U.S. Capitol and the National Mall would remain as a federal district.

While it was long expected to clear the House, the proposal faces a far tougher fight in the Senate.