Days after winning the World Series, the Dodgers have five positive Covid-19 cases 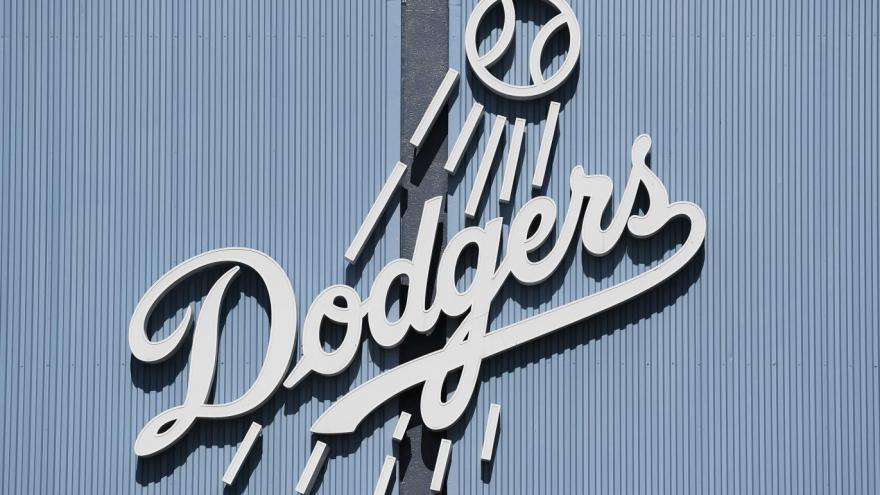 There are five positive Covid-19 cases affiliated with the Los Angeles Dodgers organization, according to authorities.

"The Dodgers organization continues to work with us during this ongoing outbreak investigation," Sienna Spencer-Markles said.

The development, first reported by USA Today, comes just 10 days after the Dodgers won the World Series. No additional details were available, and the Dodgers did not respond to CNN's request for comment.

On October 27, Dodgers third baseman Justin Turner was pulled during Game 6 of the World Series after testing positive for Covid-19. When the Dodgers won the World Series that night, Turner returned to the field to celebrate the championship with his teammates.

It's unclear if Turner is one of the five positive cases; he is a free agent this offseason.

Major League Baseball announced it will not punish Turner for his actions. MLB investigators found that Turner thought he had received permission from at least one Dodgers employee to join his teammates on the field that day. He was also "actively encouraged" to leave an isolation room and join teammates for a photograph, Commissioner Rob Manfred said.

"Many teammates felt they had already been exposed to Mr. Turner and were prepared to tolerate the additional risk," Manfred said.

Turner also apologized in a statement, saying he has spoken "with almost every teammate, coach, and staff member, and my intentions were never to make anyone uncomfortable or put anyone at further risk."