Days after her brother was charged in a triple slaying, Simone Biles says her heart aches 'especially for the victims' 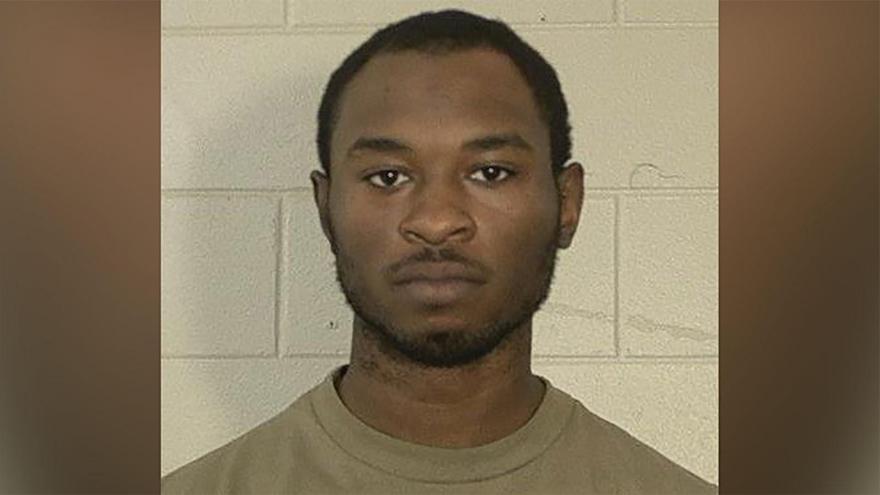 The brother of Olympic gold medalist Simone Biles has been arrested and charged in a New Year's Eve shooting in Ohio that killed three people.

The five-time Olympic medalist and 14-time world champion said on Twitter that her "heart aches for everyone involved, especially for the victims and their families."

"There is nothing that I can say that will heal anyone's pain, but I do want to express my sincere condolences to everyone affected by this terrible tragedy," she posted. "I ask everyone to please respect my family's privacy as we deal with our pain."

Tevin Biles-Thomas has been charged with murder, voluntary manslaughter, felonious assault and perjury in a December 31 shooting in Cleveland.

Authorities said the shooting started after a group of uninvited guests walked into a home and a fight began.

Biles-Thomas was identified by Cleveland Police as the shooter. It was unclear if he has a lawyer.

Biles-Thomas was arrested August 29 in Liberty County, Georgia, where he is being held without bond pending extradition to Cuyahoga County, the Liberty County Jail said. He is scheduled to be arraigned September 13 in Ohio.