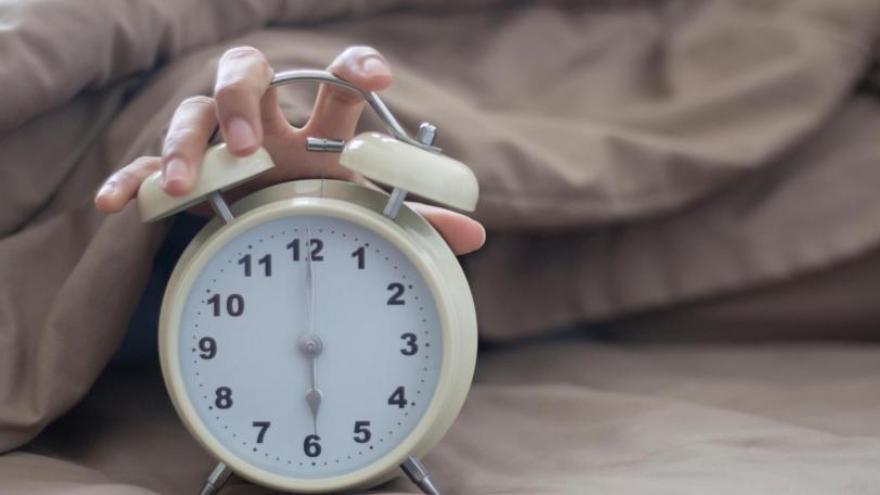 (CNN) -- It's that time of year again. This weekend, you'll sacrifice an hour of sleep in exchange for a few months of extra daylight.

Benjamin Franklin first thought up the idea of daylight saving in 1784. It wasn't instituted until World War I, when it went into effect to save energy used for lights.

The Standard Time Act established time zones and daylight saving in 1918, but it was short-lived. Daylight saving was repealed the following year.

The Uniform Time Act of 1966 established Daylight Saving Time throughout the United States and gave states the option to exempt themselves. Hawaii and most of Arizona do not follow Daylight Saving Time. Guam, Puerto Rico, the Virgin Islands and American Samoa also skip out on the clock-changing fun.

In 1974 and 1975, Congress extended daylight saving to save energy during the energy crisis.

In 2007, Daylight Saving got a few weeks longer, running from the second Sunday in March to the first Sunday in November.

About 70 countries around the world observe daylight saving, but many countries near the equator do not.

It's not universally popular, though. Farmers note that their livestock don't live by a clock, and complain that they have to adjust their working hours to deal with the animals. Also, any parent will tell you -- babies don't quite get it either.