David Villa, head of Wisconsin Investment Board, dies at 66 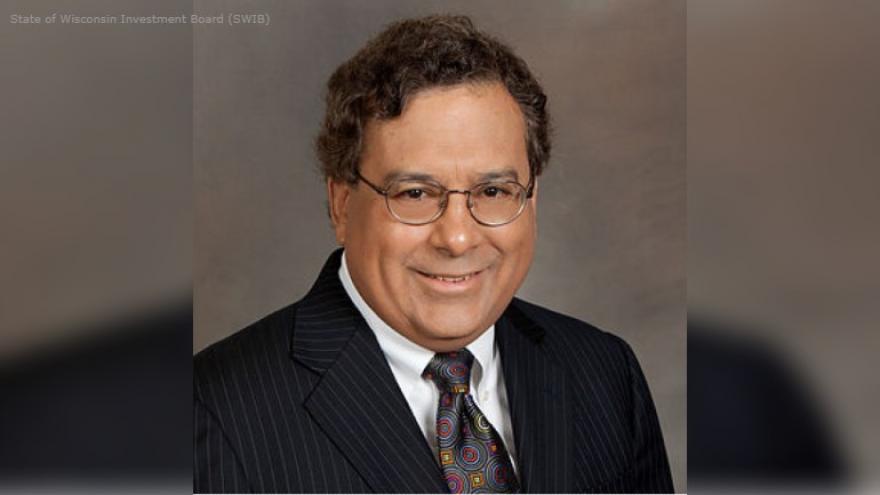 MADISON, Wis. (AP) — David Villa, the head of the State of Wisconsin Investment Board, has died at age 66. The board announced Monday that Villa died on Saturday.

The cause of his death was not released. Villa joined the investment board in 2006 as chief investment officer and was named executive director in 2018.

The investment board manages the Wisconsin Retirement System on behalf of 652,000 current and former employees of state agencies, the university system, school districts and local governments.