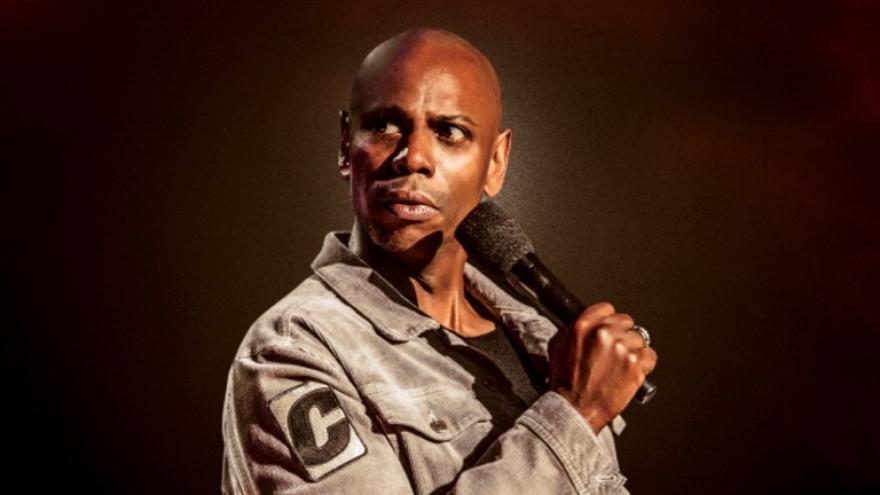 AUSTIN, Texas (AP) — Dave Chappelle has tested positive for the coronavirus and his upcoming comedy shows have been canceled.

A spokeswoman for the comedian says he tested positive just before a show planned for Thursday at Stubb's Waller Creek Amphitheater in Austin, Texas.

Thursday's show, as well as shows for Friday, Saturday and Sunday have been canceled.

The spokeswoman says Chappelle is asymptomatic and quarantining. He had been performing socially-distancing shows in Ohio since June and moved the shows to Austin during the winter.

Rapid testing for the audience and daily tests for Chappelle and his team had been implemented.