Dave Chappelle spoke out against affordable housing plan in his community 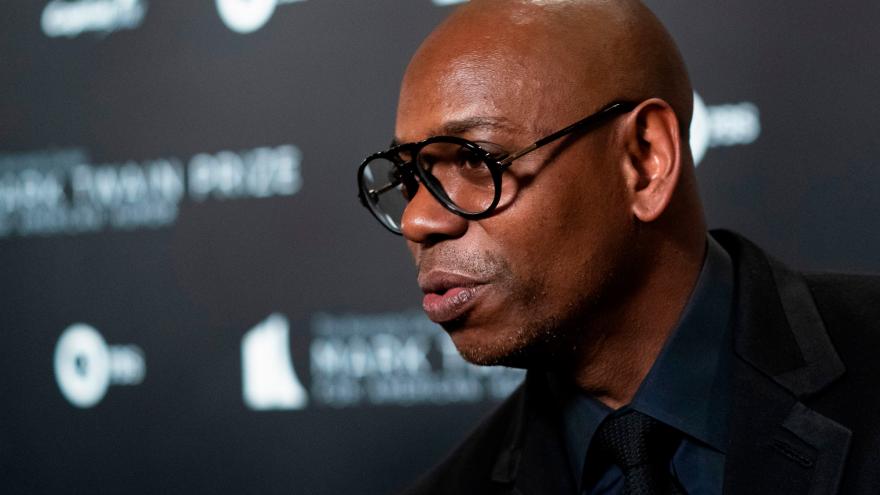 (CNN) -- A plan for an affordable housing portion of a new development in Yellow Springs, Ohio has reportedly been scrapped after comedian Dave Chappelle added his voice to those opposing it.

According to the Dayton Daily News, a plan for Oberer Homes can move forward, but without the affordable housing that originally had been planned as part of a development of single family homes, townhomes and duplexes to be built on a 53-acre area at the south edge of town.

The publication said the village had been working with Oberer on the development.

Chappelle, who plans to open a restaurant and a comedy club in the area under his company Iron Table Holdings LLC, was one of several who spoke out Monday during a village council meeting about the project.

As seen on a video posted to the Yellow Springs Community Access YouTube page, Chapelle questioned why the council would support the housing plan "while it kicks out a $65 million-a-year company."

"I cannot believe you would make me audition for you," Chappelle said. "You look like clowns. I am not bluffing. I will take it all off the table."

The Dayton Daily News reported that he was one of numerous residents who spoke out against the affordable housing portion.

"Without question, Dave Chappelle cares about Yellow Springs," Sims added in her statement to CNN.

"He's sewn into the fabric of the Village. The passion with which he delivered his comments during the Village Council meeting was just as evident as when he fought to create living-wage jobs with his famed 'Summer Camp' for residents during the height of the COVID pandemic," Sims continued. "Neither Dave nor his neighbors are against affordable housing, however, they are against the poorly vetted, cookie-cutter, sprawl-style development deal which has little regard for the community, culture and infrastructure of the Village."

The council ultimately deadlocked on it by voting two for and two against.

In December 2021, the Yellow Springs News reported that Chappelle, who lives near the planned development, said during a council meeting that he was "adamantly opposed" to the proposal that would add "140 mixed-income level homes to the village."

"I've invested millions of dollars in town. If you push this thing through, what I'm investing in is no longer applicable," he said. "I would say that Oberer can buy all of this property from me if they want to be your benefactor because I will no longer want to."