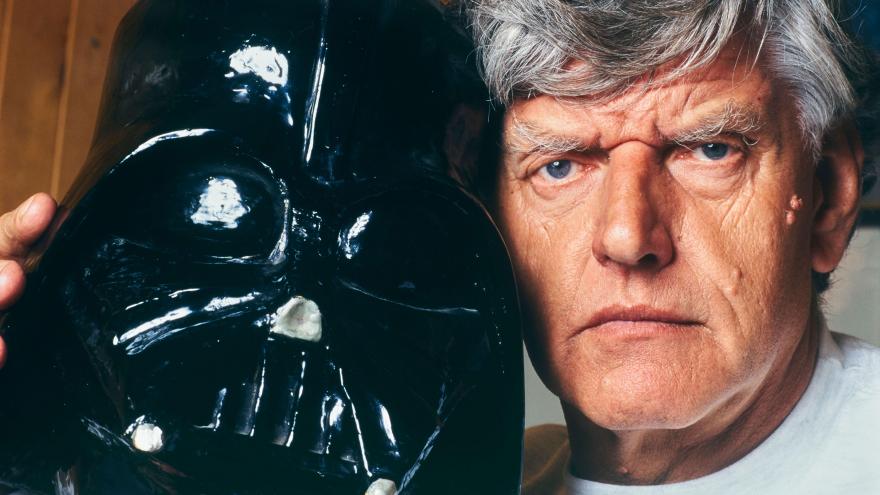 (CNN) -- A script for "Star Wars: Episode V -- The Empire Strikes Back" reveals how a pivotal plot twist in the movie franchise was considered to be such a secret that it was not reflected in the lines provided to actors.

The script, which belonged to Darth Vader actor David Prowse, will be auctioned next month by East Bristol Auctions in the UK. The actor died in November aged 85.

Prowse wore the black suit and helmet to play Vader in the original "Star Wars" trilogy.

But it was the actor James Earl Jones who provided the character's voice -- and who delivered one of Vader's most famous lines to Luke Skywalker, telling the young Jedi: "I am your father."

However, the script provided to Prowse omits this key revelation and shows different lines in its place.

"Luke, we will be the most powerful in the galaxy. You will have everything you could ever want... do not resist... it is our destiny," the script given to Prowse reads.

Andy Stowe, auctioneer at East Bristol Auctions, told CNN the revelation that the two characters were father and son was considered to be top secret.

"The only people that knew I think were about three or four members of the cast," he said.

US actor Jones delivered the "Star Wars" villain's lines after Prowse's West Country English accent was thought to be unsuitable for the part. 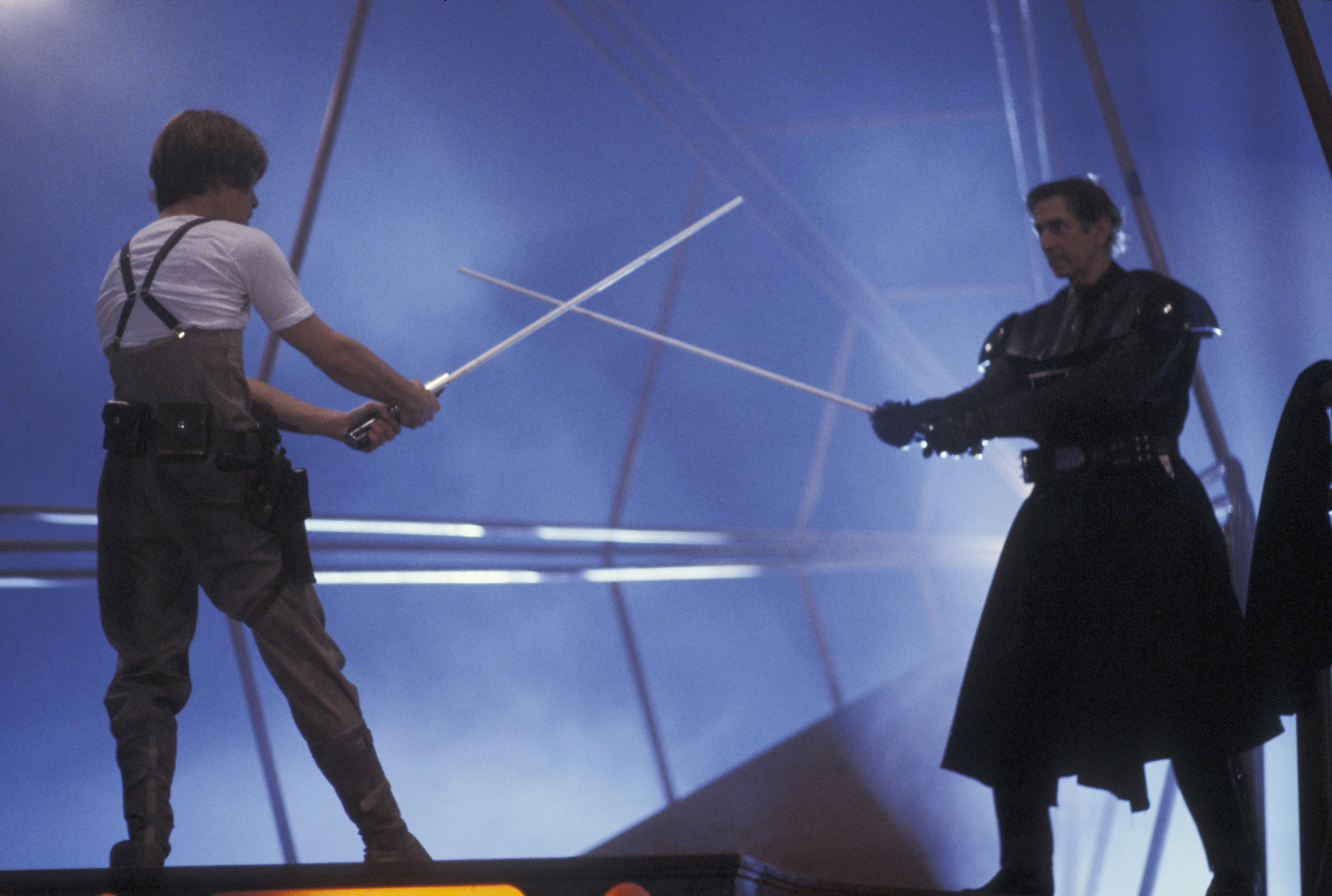 According to auctioneers, during filming of the 1977 movie "Star Wars: Episode IV -- A New Hope," Prowse believed that he would be the voice of Vader, and was surprised to learn his lines had been dubbed.

"He was very much hired for his physical attributes," said Stowe.

Prowse had a passion for bodybuilding and was crowned British Weightlifting Champion several times in the 1960s. His broad physique and towering figure helped land him roles as monsters and villains in TV shows and movies, including the monster in "The Horror of Frankenstein" in 1970 and a bearded torturer in "Carry on Henry" in 1971.

The sale is scheduled for May 4, which is known as "Star Wars Day" thanks to a play on words which draws on the mystical force referred to throughout the movies.