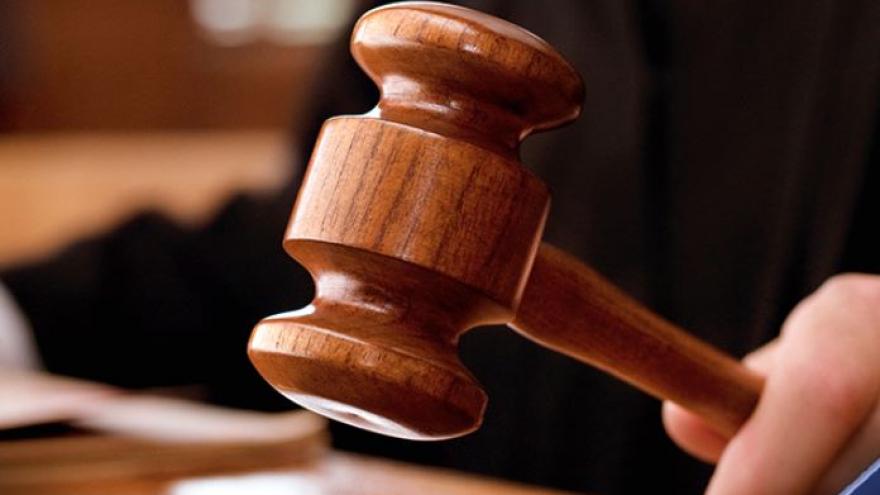 Danish inventor Peter Madsen has been sentenced to life in prison for torturing and murdering Swedish journalist Kim Wall on his private submarine.

Judge Anette Burkoe at the Copenhagen City Court said she and the two jurors agreed Wall's death was a murder, saying Madsen didn't given "a trustworthy" explanation.

Madsen stood quietly listening as the judge read out the verdict Wednesday.

Madsen, 47, had denied murder and said Wall died accidentally inside the submarine, but he has confessed to cutting up her body and throwing the body parts into the sea.

A verdict is expected at the Copenhagen City Court Wednesday on whether Danish inventor Peter Madsen tortured and murdered a Swedish journalist during a private submarine trip.

Madsen, 47, is charged with murder, dismemberment and indecent handling of a corpse over the death of Kim Wall.

Madsen has denied murder and said Wall died accidentally inside the submarine, but has confessed to throwing her body parts into the sea.

Prosecutor Jakob Buch-Jepsen has claimed Wall's murder was sexually motivated and premeditated because Madsen brought along tools he normally didn't take when sailing. He has sought a life sentence for Madsen.

Madsen's defense lawyer has said he should only be sentenced for cutting Wall into pieces.

The cause of death has never been established.