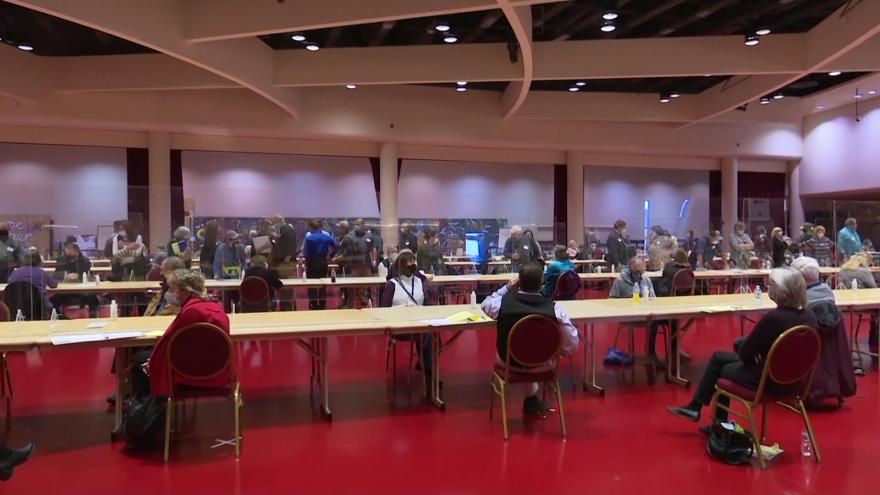 MADISON, Wis. (AP) — One of two Wisconsin counties that conducted recounts of their presidential votes spent nearly $730,000 on the effort.

Dane County Clerk Scott McDonell released final figures Tuesday that show the recount there cost $729,733, with nearly a third of that going to pay tabulators.

The county, which includes the state capital, Madison, estimated it would cost $740,800.

President Donald Trump's campaign paid $3 million in advance for recounts in Dane and Milwaukee counties, which are Wisconsin's most Democratic-leaning counties. The recounts resulted in Democrat Joe Biden slightly widening his lead.

The counties are supposed to be reimbursed for their costs fromTrump's payment, but the Legislature's Republican-controlled finance committee has refused to release any money.