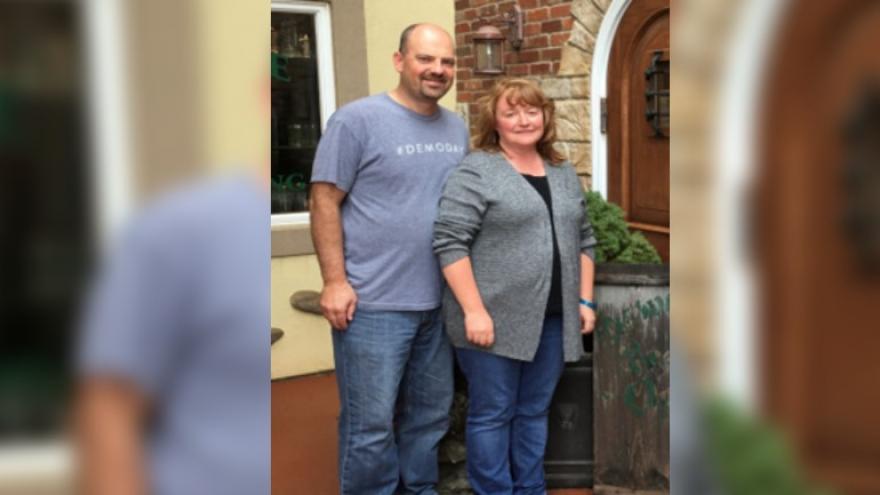 MADISON, Wis. (AP) — The son of a Wisconsin couple who went missing last week has been formally accused of killing his father and dismembering his body.

Twenty-three-year-old Chandler Halderson, who was living with his parents in Windsor, is charged in Dane County Court with first-degree intentional homicide, hiding and mutilating a corpse and providing false information on a kidnapping.

On Wednesday, July 14, a search was conducted on DNR land near Sauk City and additional remains were found. The medical examiner's office is in the process of identifying those remains.

Defense attorney Catherine Dorl told Asmus her client is a lifelong resident of Wisconsin, has been involved in the Boy Scouts and church groups, and has no prior criminal history.