'Dancing with the Stars' new season to include Selma Blair, Wayne Brady and more 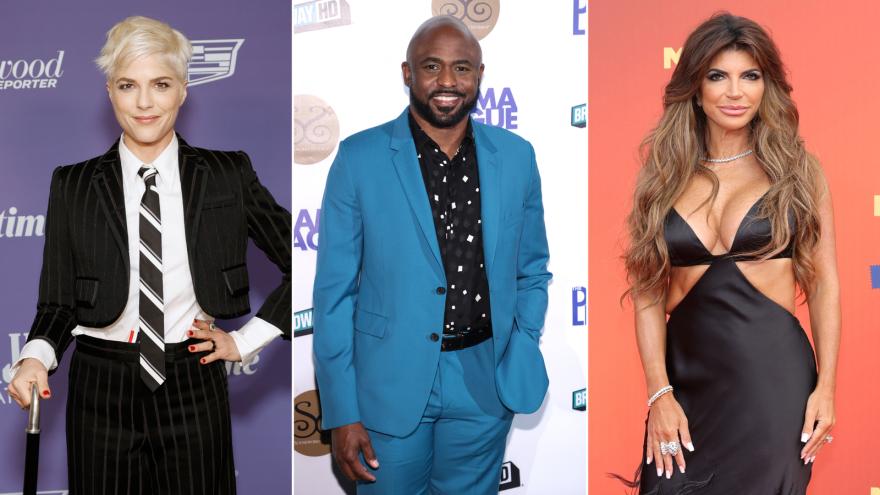 (CNN) -- Season 31 of "Dancing with the Stars" will include a platinum recording artist, a Real Housewife, a Bachelorette and an accomplished actress with multiple sclerosis.

The new cast of the hit ABC dance competition was announced Thursday.

The announcement of Blair, in particular, caused conversation on social media as she has shared her ongoing battle with multiple sclerosis and her stem cell transplant in the documentary, " Introducing, Selma Blair."