'Dancing with the Stars' is leaving ABC for a streaming service 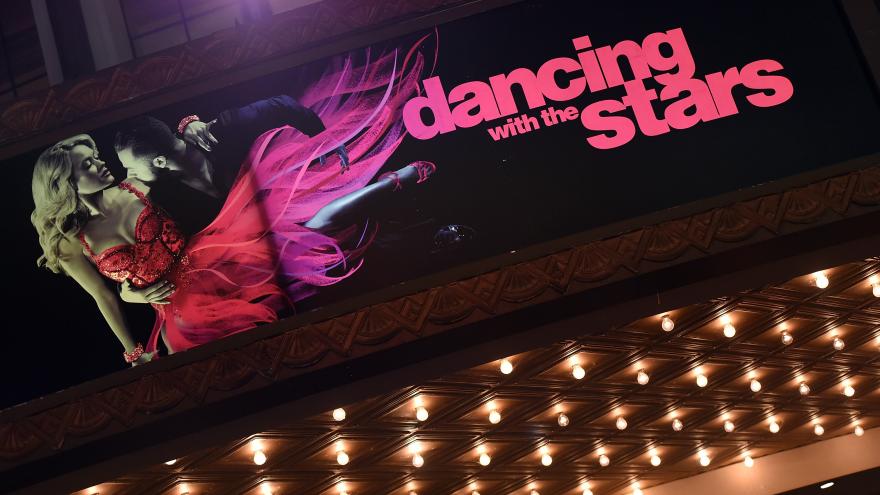 (CNN) -- "Dancing with the Stars" is headed to streaming.

Disney announced Friday that the series, in which celebrities compete to be named the best ballroom dancer, will exclusively air on Disney+ in the US and Canada starting in the fall. It's the first live series to debut on the streaming service, and it will no longer appear on ABC.

Kareem Daniel, chairman of Disney Media and Entertainment Distribution, cited "the show's broad appeal, as well as the overwhelming popularity of its Disney-themed competition nights," saying the move will help Disney+ "expand our demographic reach."

"Dancing with the Stars" premiered in 2005 on Disney-owned network ABC, and since then it's garnered a loyal following and solid viewership for 30 seasons. In its announcement, Disney noted the show's most recent fall season's viewership put it in the top five most-watched unscripted series for adults age 18 to 49.

Given the success of "Dancing," Disney's choice to move the series exclusively to streaming and away from network TV might seem surprising. But Disney is pouring tons of resources into Disney+, the company's crown jewel and the most important entity in its media empire. Adding hit shows to its content library is another bid to add to Disney's 130 million subscribers, even if it comes at a cost to ABC.

Boosting subscriber numbers is vital to Disney as it continues to compete with the likes of Netflix in the streaming marketplace. The move also shows the company's desire to expand the Disney+ content range, which since its November 2019 launch had been focused on creating original content for its family-friendly brands like Disney Animation, Marvel, Pixar and Star Wars.

Lately, though, that's been changing. Disney+ is carefully but steadily broadening its library. For example, several gritty and mature Marvel series that originally streamed on Netflix, like "Daredevil" and "Luke Cage," debuted on DIsney+ last month. As a result the company prompted all Disney+ users in the United States to update their parental controls.