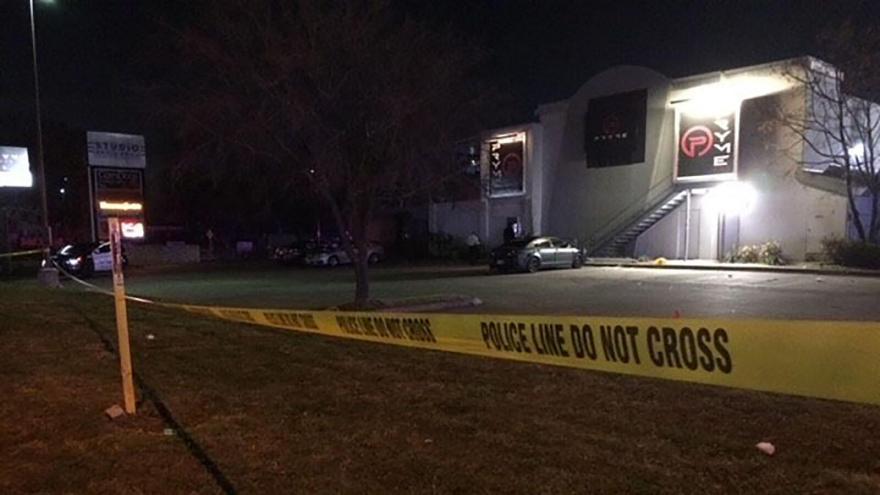 A shooting at a Dallas nightclub left at least one person dead Saturday.

(CNN) -- A 21-year-old woman was killed and seven people wounded early Saturday in a shooting at a Dallas nightclub, police said.

The victim, identified as Daisy Navarrete, died from her injuries after a "disturbance between two groups" ended with someone shooting into a crowd at the Pryme Bar, Dallas police said via Twitter.

Seven other people were injured and transported to area hospitals, police said. Their conditions were not known.

Police responded at 1:30 a.m. to a call about the shooting.

"There are currently no suspects identified or apprehended. The motive and circumstances surrounding the murder are under investigation," the department said in the Twitter post.

Police are seeking information from the public. Crime Stoppers offered a $5,000 reward for information leading to an arrest.

Someone hung up the phone at the club when CNN called for comment on Saturday.