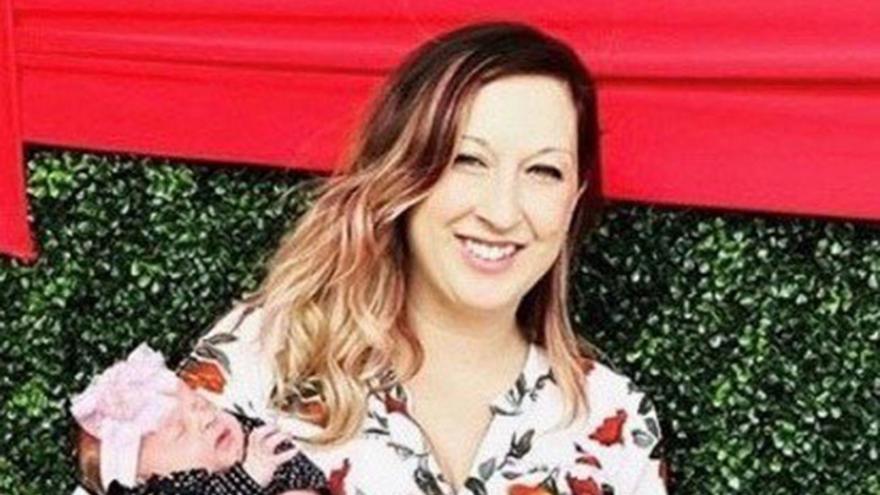 Police are looking for missing mom Heidi Broussard, 33, who was last seen with her infant daughter Margot Carey while dropping off another child at a school.

(CNN) -- Police in Austin, Texas, are looking for a woman and her newborn baby who have been missing since last Thursday, and the baby's father is pleading for the public's help.

Heidi Broussard, 33, was last seen with her daughter Margot Carey, now 3 weeks old, when she dropped off another child at an elementary school about 7:30 a.m., the Austin Police Department said.

Police said they believe Broussard returned home with her baby before they both disappeared. They were reported missing to police at 7:30 p.m., officials said.

Det. Brad Herries said investigators do not have a person of interest in the case and do not yet know if there is foul play involved. The FBI is helping the investigation.

"We continue to search. We've been working continually since Thursday night to try to find Heidi and (her daughter)," Herries said.

Shane Carey, the father of Broussard's children, last week told CNN Austin affiliate KEYE that the last time he talked to her was around 8 a.m. Thursday.

Speaking through tears, Carey said that when he returned home from work that day at 2 p.m., Broussard and their daughter were nowhere to be found, KEYE reported. He said that he received a call from the school that Broussard had not picked up their son, so he went to pick him up.

"I went and picked up my son, and she wasn't home again, so then that's whenever I just called the police," Carey told the station.

He said nothing was out of place at the home, and he pleaded with the public for help.

"If you see an awesome mom with a baby walking around or in a suspicious van or car or anything that looks suspicious, just please give somebody a call," he said.

Broussard's parents told KEYE their daughter would not have left without taking her son, too.

"As far as her leaving on her own accord, no," David Broussard said. "You can't make me believe that in a thousand years."

The couple traveled from Louisiana to Austin when they heard that Heidi and their granddaughter were missing.

"We won't give up hope, we won't let go, because we do believe they're coming home," Tammy Broussard said.