DA to say if police cleared for killing workplace shooter 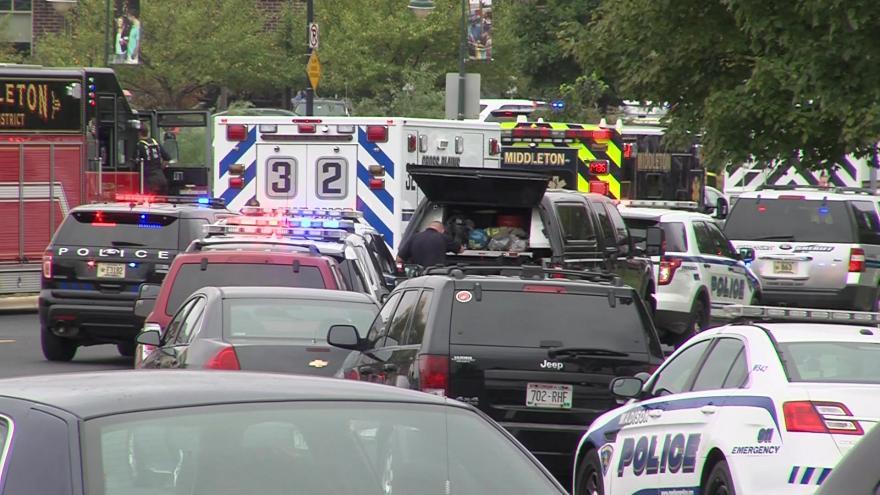 MADISON, Wis. (AP) — A Wisconsin prosecutor will announce whether any police officers will be charged for fatally shooting a software worker who opened fire on his fellow employees in September.

All four law officers have been on paid leave while the state Division of Criminal Investigation investigates. Under Wisconsin law, outside investigations are required for all officer-involved shootings.