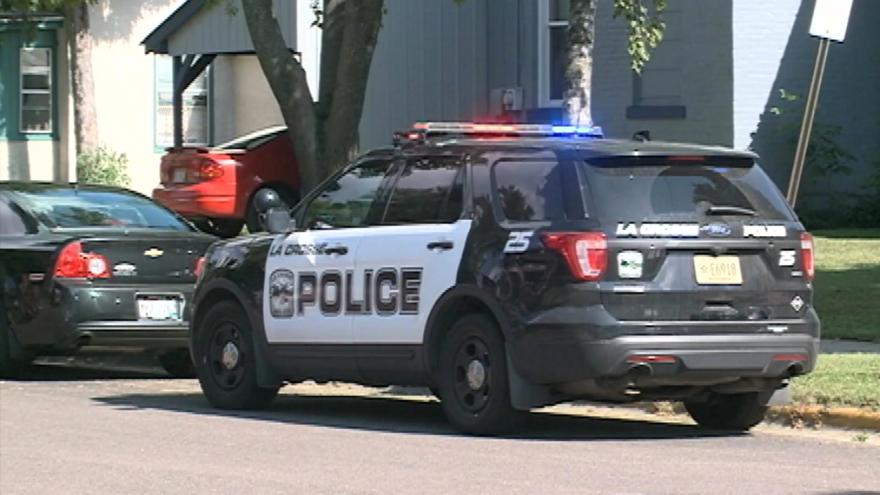 LA CROSSE, Wis. (AP) — A prosecutor says a La Crosse police officer won't be charged for shooting and wounding a suspect who shot the officer earlier this month.

Darling said he saw a handgun in Kruk's right hand. As the suspect pointed the muzzle at the officer, Darling backed up and began to shoot Kruk. Darling was shot in the chest but survived thanks to his bulletproof vest.

Kruk survived his injuries. The La Crosse Tribune reports he remains hospitalized. Darling has been on administrative leave.

The Wisconsin Division of Criminal Investigation investigated the shooting.