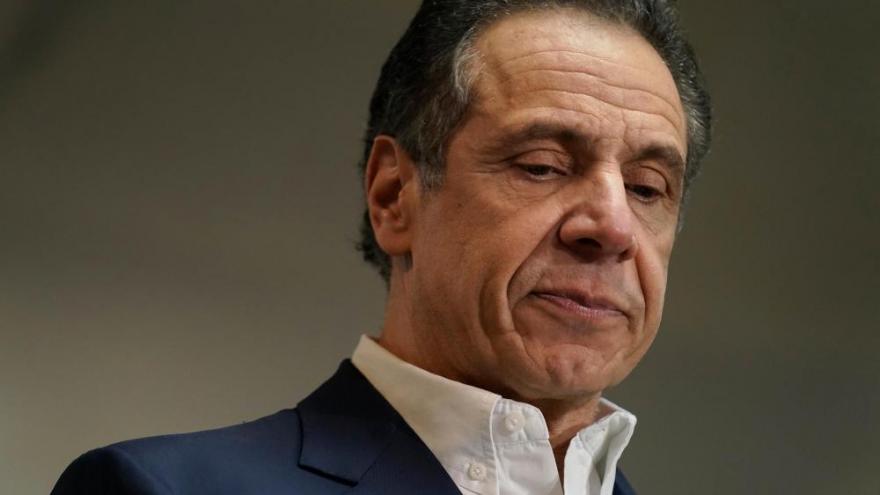 CBS is scheduled to broadcast the first TV interview with Brittany Commisso, an executive assistant who accused the Democrat of groping her breast at the governor's mansion in Albany.

Later Monday, the state Assembly's judiciary committee planned to meet to discuss how to wrap up an investigation into whether there are grounds to impeach the governor.

The administration has been in crisis since last week, when a report commissioned by the state's attorney general concluded that Cuomo sexually harassed 11 women.