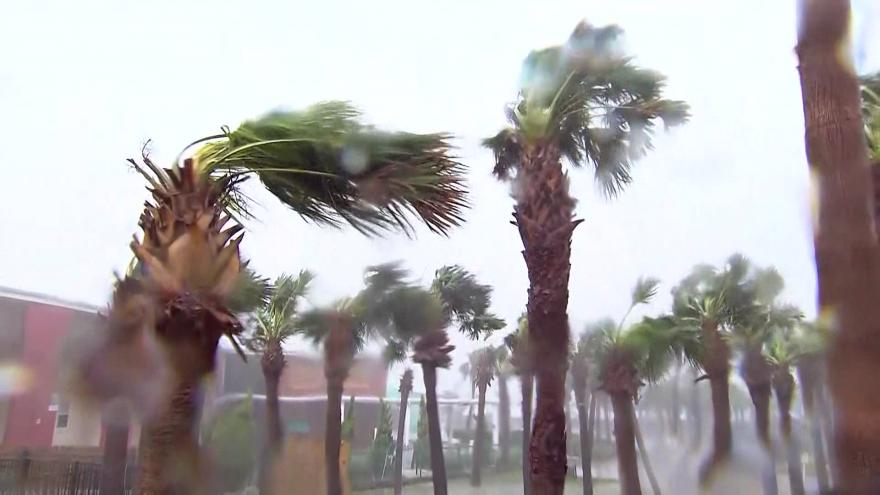 HAVANA (AP) — Cuban state news media say 10 people died across the island as it was being battered by Hurricane Irma.

Most of them died in Havana, where chest-deep seawater pushed several blocks into densely populated neighborhoods.

The state media say several of the deaths occurred in partial building collapses. Much of Cuba's housing stock is deteriorating.

At least 24 people died in other parts of the Caribbean as the hurricane blew through.