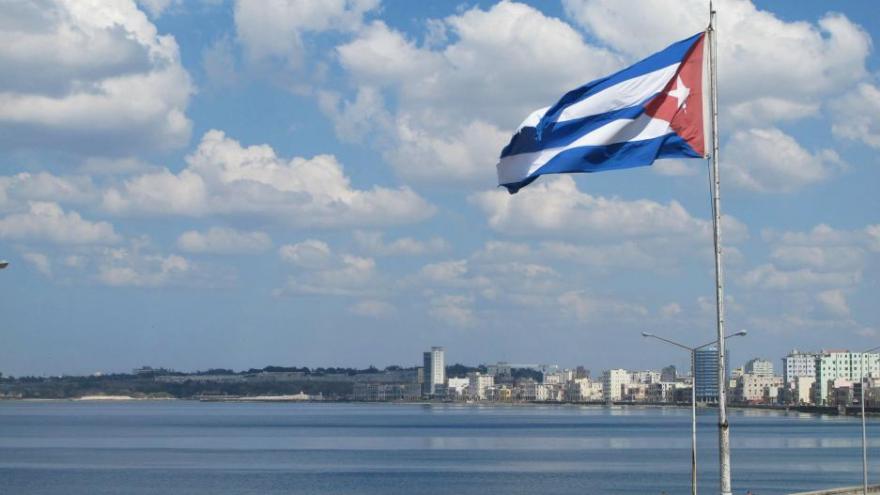 The Cuban government had opened shelters and moved to protect sugarcane and cocoa crops ahead of the storm.

The storm's next target was Florida, where Gov. Ron DeSantis declared a state of emergency in 15 counties, including in Miami-Dade County where the high-rise condominium building collapsed last week.

Elsa was a Category 1 hurricane up until Saturday morning, causing widespread damage in several eastern Caribbean islands on Friday as the first hurricane of the Atlantic season.