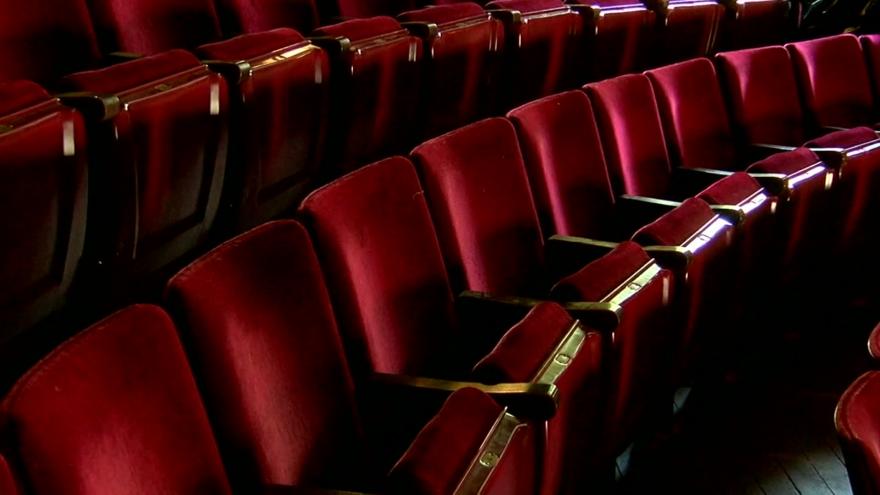 After over 18 months of pandemic delays, "No Time to Die" opened on target. According to studio estimates on Sunday, the final James Bond film of the Daniel Craig era grossed $56 million from 4,407 North American theaters to easily take the first place spot.

It didn't break any pandemic or 007 records, but it didn't fall massively short either and is in fact the fourth-best opening in the 25-film series.

Unlike many films released during the pandemic, a streaming or hybrid release was never even a consideration for "No Time to Die," which had a reported production budget of around $250 million.