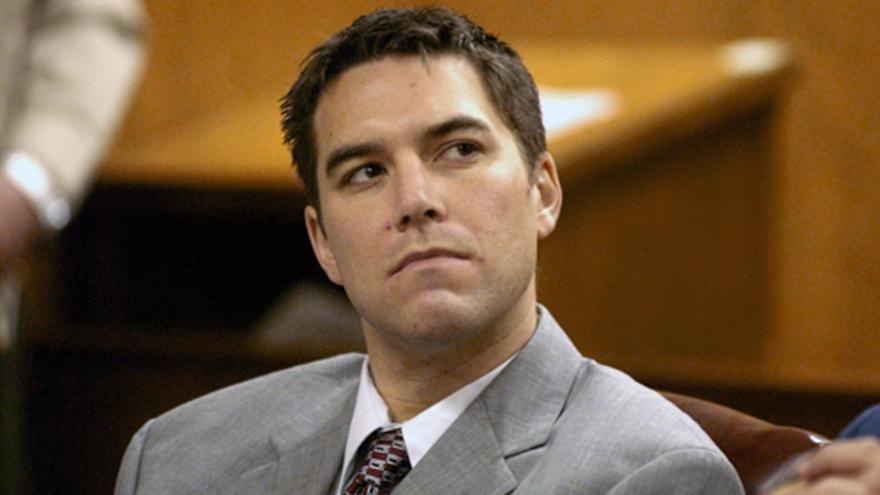 The California Supreme Court has ordered a lower court to reexamine the murder convictions of Scott Peterson, who was found guilty of killing his wife and unborn son 18 years ago.

(CNN) -- The California Supreme Court has ordered a lower court to reexamine the murder convictions of Scott Peterson, who was found guilty of killing his wife and unborn son 18 years ago, because a juror did not disclose involvement in other legal proceedings.

The Supreme Court noted Wednesday that "Juror No. 7 committed prejudicial misconduct by not disclosing her prior involvement with other legal proceedings, including but not limited to being the victim of a crime."

The justices returned the case to the San Mateo County Superior Court, where Peterson was tried and convicted in 2004 in the killings of his wife, Laci, and their unborn son. Laci was seven months pregnant when she disappeared from their Modesto home just before Christmas 2002.

The latest ruling is part of an ongoing and separate appeals case.

"We are certainly pleased that, as it did in reversing Scott's penalty on direct appeal, the Supreme Court recognized the importance of a fairly selected jury," said Cliff Gardner, Peterson's attorney, in a statement to CNN.

"In particular, we agree not only with the court's apparent concern about juror candor during the jury selection process, but with its recognition about how central the misconduct was to the ability of the jury to reach a fair decision in this case."

Juror No. 7 in Peterson's murder trial, Richelle Nice, told CNN when reached by phone Thursday, "I'm not making any comments."

Nice, while four and a half months pregnant, filed a lawsuit in November 2000 against a woman saying she was in fear "for her unborn child," according to Peterson's attorneys in their petition for a writ of habeas corpus.

Peterson's lawyers say Nice's answers on her voir dire questionnaire were false and that she committed misconduct, which raised the presumption of prejudice.

"The state was charging Scott Peterson with killing Laci and his own unborn child. Ms. Nice concealed the fact that she had been directly involved in a lawsuit to protect her own unborn baby from violence. This was directly relevant to her ability to sit in judgment on this case," according to the petition.