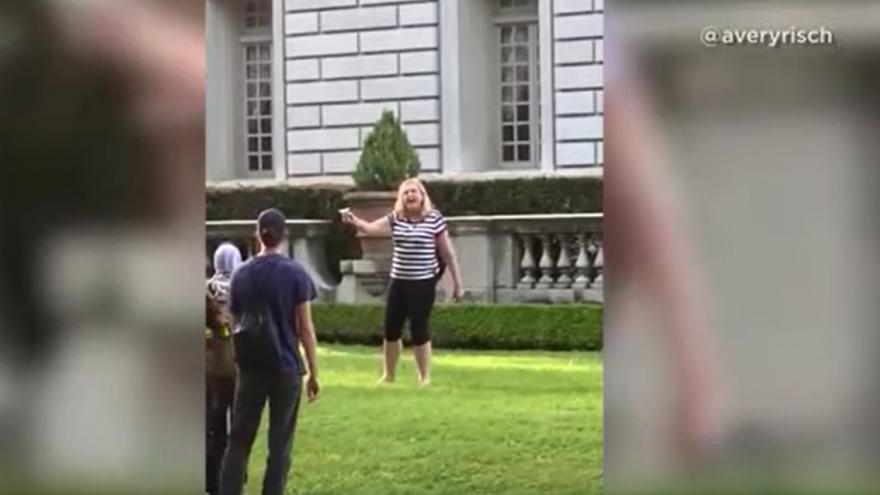 O'FALLON, Mo. (AP) — Court documents show the white St. Louis couple who became internationally famous for standing guard with guns outside their mansion during a protest have pulled a weapon before in defense of their property.

As demonstrators marched near the home of Mark and Patricia McCloskey on Sunday, video posted online showed him wielding a long-barreled gun and her with a small handgun.

The McCloskeys and the trustees of Portland Place are involved in a legal dispute over a small piece of property.

Mark McCloskey says in an affidavit in that case that they once pulled a gun on a trespasser.