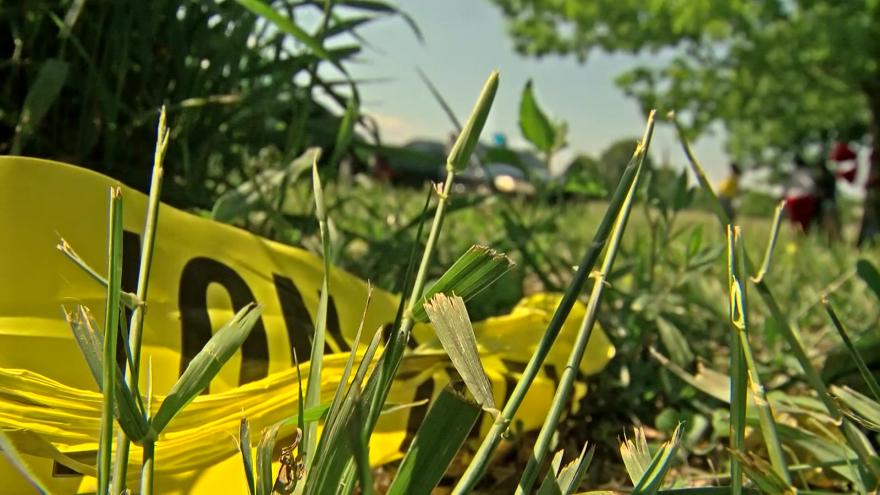 MADISON, Wis. (AP) — The state Supreme Court says police were within their rights when they used data pulled from a man's cellphone to convict him of homicide.

George Burch was convicted of first-degree intentional homicide in connection with the 2016 death of Nicole VanderHeyden in Bellevue.

Weeks later got Burch's consent to download information from his phone in connection with a hit-and-run investigation. Burch's DNA was later found on VanderHeyden's sock.

Police reviewed data from Burch's phone that showed he was tracking news stories on her death.

He argued police downloaded too much information from his phone and that evidence should have been suppressed.

The court disagreed, ruling Tuesday that police did nothing wrong.