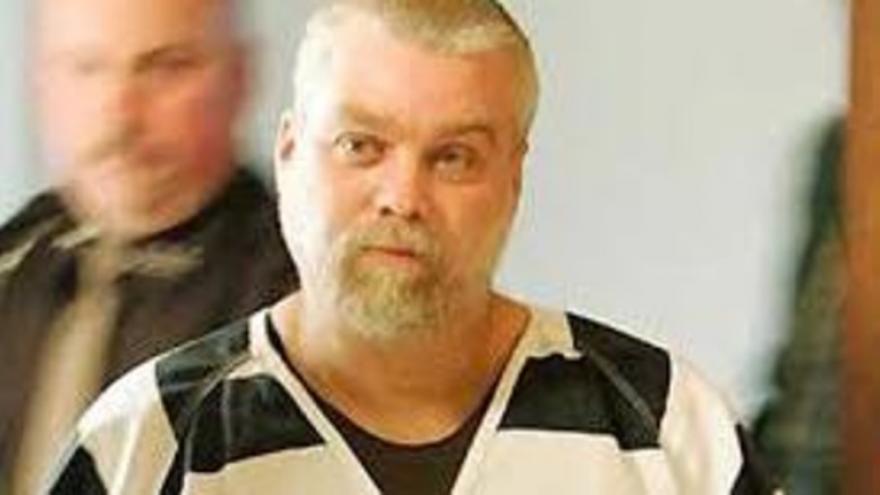 MADISON, Wis. (AP) — The Wisconsin Court of Appeal has rejected a request by "Making a Murderer" subject Steven Avery for a new trial.

Avery is serving a life sentence for the 2005 killing of photographer Teresa Halbach.

The case was the focus of a popular Netflix series whose creators raised questions about the convictions of Avery and his nephew, Brendan Dassey.