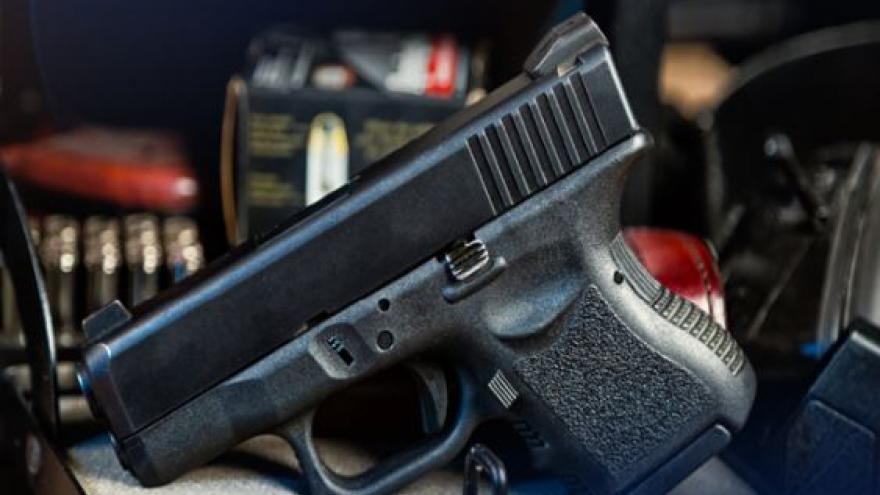 Police in Milwaukee stopped Brian Grandberry in 2014 and found a loaded semi-automatic pistol in the glove compartment. Grandberry didn't have a concealed weapon permit and prosecutors charged him with violating the state's concealed carry law.

Grandberry argued on appeal that he was following the state's safe transport statute, which allows Wisconsin residents to transport loaded, uncased pistols. He argued the transport statues and the concealed carry prohibition are in conflict.

The Supreme Court ruled 6-1 Tuesday that the statutes aren't in conflict because a person can satisfy both laws by simply obtaining a concealed carry permit.