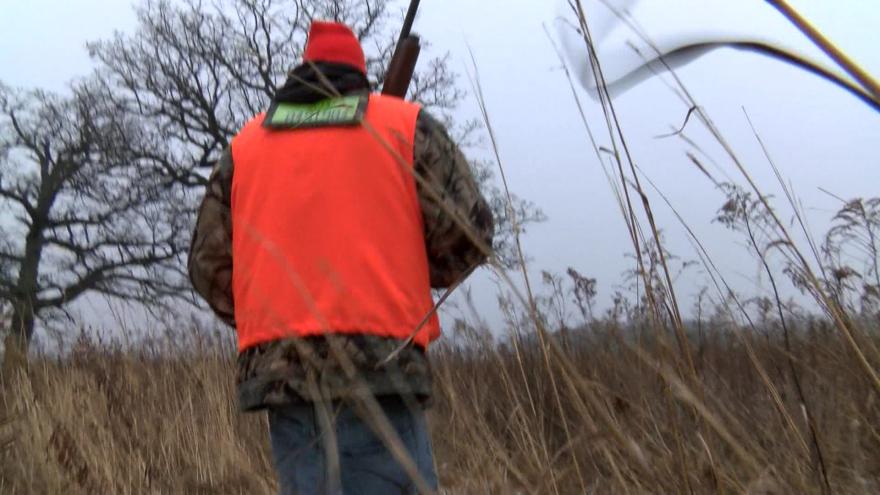 According to court documents, Kurt Froebel spotted the hunters along the Oconomowoc River where the river cuts through his property in December 2017. Froebel entered the river and began pushing pieces of timber around. He swore at the hunters and suggested they move on.

A warden cited Froebel for obstructing lawful hunting. Froebel argued that he didn't make physical contact and state law defines hunter harassment as a series of incidents, not one confrontation.

The 2nd District Court of Appeals ruled Wednesday that Froebel's "combative attitude" amounted to obstruction and his splashing impeded the hunters because birds don't visit areas where people are arguing and splashing.