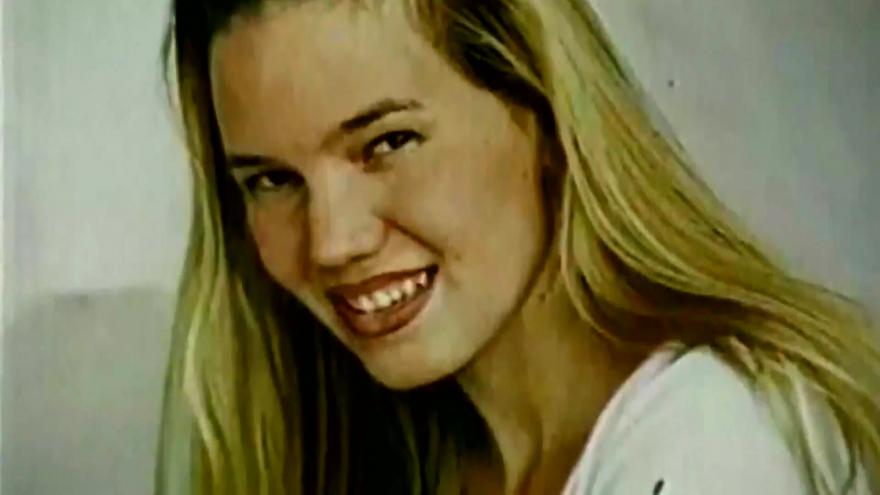 LOS ANGELES (AP) — Authorities say a California college student missing for nearly 25 years was once buried in the backyard of the suspect's father's home.

In a court document filed Monday, a prosecutor says that the body of Kristin Smart, which has never been found, was recently moved from the home of Ruben Flores.

A lawyer for Flores, who has pleaded not guilty to accessory after murder, argued that prosecutors were relying on evidence so weak it would "shock the conscience."

Flores' son, Paul Flores, has pleaded not guilty to murder.

He was the last person seen with Smart when she vanished from California Polytechnic State University in 1996.