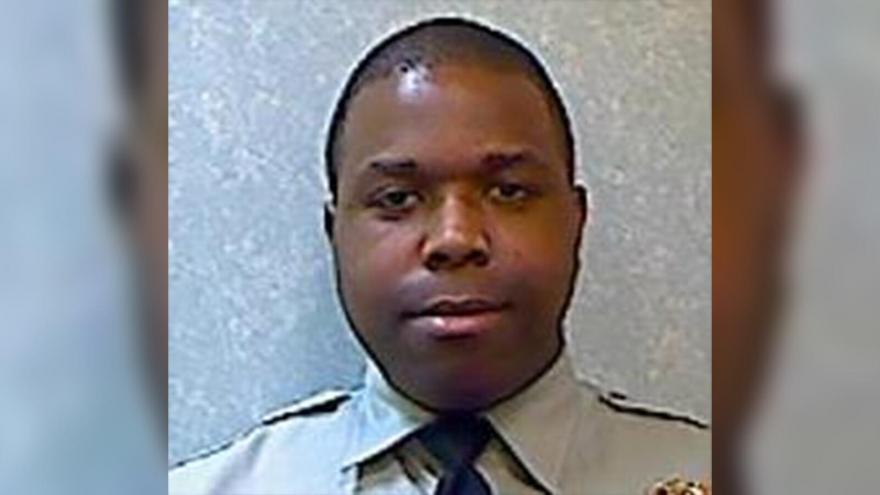 Prince George's County, Maryland, has reached a settlement with the family of William Howard Green, who was handcuffed in a police cruiser when an officer allegedly fatally shot him, the county announced Monday.

(CNN) -- Prince George's County, Maryland, has reached a settlement with the family of William Howard Green, who was handcuffed in a police cruiser when an officer allegedly fatally shot him, the county announced Monday.

"Prince George's County has reached a settlement agreement with the Green family for $20 million," County Executive Angela Alsobrooks said at a news conference.

"To be clear, there is no price that you can put on the life of a son, a father and uncle, a brother. There is no appropriate price tag to accompany a loss like that," she said. "We believe that the actions taken that night against Mr. Green, and ultimately taken against his family, warrant this settlement."

Relatives and a family attorney have described Green as fun-loving, peaceful and quick to make folks smile.

On January 27, Owen and another officer responded to reports of a car slamming into parked vehicles, CNN affiliate WJLA reported, citing a police spokeswoman.

The officers found Green, the car's driver, and handcuffed him. Believing he was "under the influence of a substance," they called for "drug recognition expert" and took Green to the front seat of Owen's cruiser to wait, police said in a statement.

Owen later got in the driver's seat of the police car and, at some point, "Green was shot seven times by the officer's duty weapon," police said. He was pronounced dead at a hospital.

"There are no circumstances under which this outcome is acceptable, and I want to extend my heartfelt sorrow and sympathies to the Green family," then-Police Chief Hank Stawinski said at the time.

It's unclear what led to the shooting. Video footage of the incident is not available. Unlike some officers in the police department, Owen was not wearing a body camera, Alsobrooks has said.

Owen, a 10-year veteran of the force, was arrested the next day. Defense attorney Jonathon Scruggs did not return CNN's calls seeking comment in January.