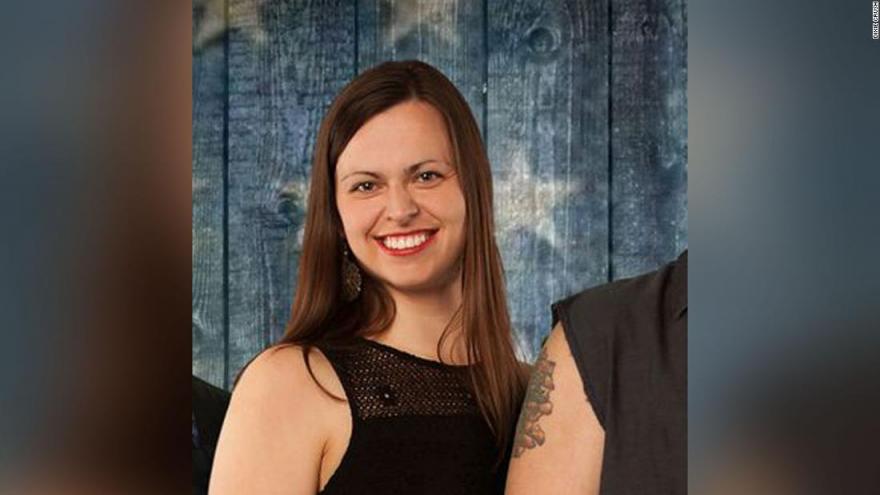 (CNN) -- Lindsey Renee Lagestee, the 25-year-old lead female vocalist of the country music band Dixie Crush, died days after being hit by a car on her way to a Valentine's Day performance in Chicago, the band said on Facebook.

Dixie Crush, which bills itself as "the Midwest's Ultimate Country Party Band," said Lagestee was a founding member of the group in 2015 and praised her as an "incredible performer, great friend, and the best bandmate." She died on Monday.

"Above and beyond her beautiful voice, Lindsey just had a way of connecting with every audience leaving an indelible impression," the band said on Facebook. "Not only would she give an amazing performance, but after every show, Lindsey would come offstage, take time to meet anyone who wanted to say hi, take pictures, and build friendships."

Dixie Crush said it had played more than 250 shows over the past five years.

"Like a true professional, it made no difference to Lindsey whether we were playing to 40,000 people at Arlington Racecourse, a few thousand people at Parkway Bank Park in Rosemont, a few hundred people at a community festival, or the last 25 patrons at 1:00am at a club, Lindsey cherished every moment on stage and put her heart and soul into every song...every performance," the group said.

According to its website, the band performs Top 40 hits from country music's biggest stars.

Lagestee was also a published pharmacist and graduated with a doctorate in pharmacy from Midwestern University, according to her obituary.