Country music legend Naomi Judd, one half of The Judds, has died 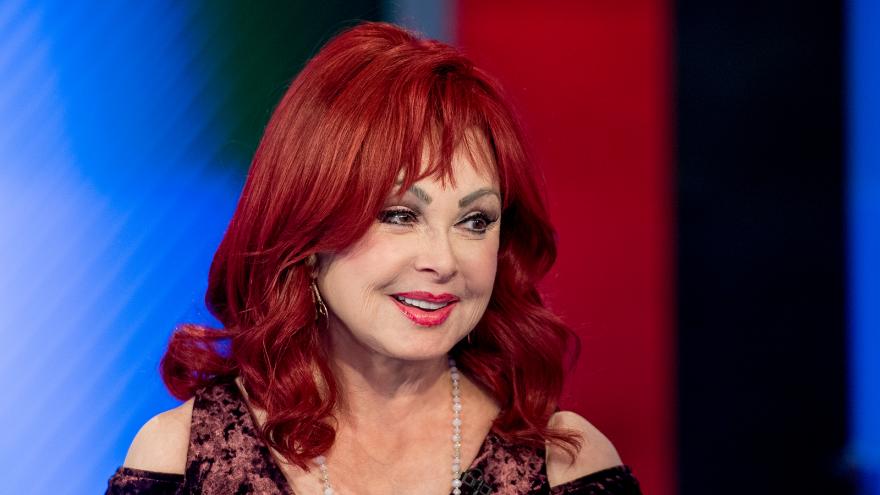 (CNN) -- Country music legend Naomi Judd -- one half of the duo The Judds -- has died, her daughter Ashley Judd announced Saturday.

"Today we sisters experienced a tragedy. We lost our beautiful mother to the disease of mental illness. We are shattered," Ashley Judd said in a statement on Twitter. Ashley Judd's publicist verified the statement to CNN.

"We are navigating profound grief and know that as we loved her, she was loved by her public," the statement added. "We are in unknown territory."

Naomi and her daughter, Wynonna, began singing together as a professional act in the early 1980s, eventually producing a string of major hits, including "Mama He's Crazy" and "Love Can Build a Bridge."

The Judds completed what was billed as a Farewell Tour in 2011, but announced earlier this year a 10-date "Final Tour" that was scheduled to begin in September.

They performed together publicly for the first time in years earlier this month at the CMT Music Awards. The duo was scheduled to be inducted into the Country Music Hall of Fame Sunday.

Over the course of seven years, The Judds won five Grammys and had 14 No. 1 singles, according to the Country Music Hall of Fame.

Younger daughter Ashley Judd later became a celebrity in her own right as an actress.